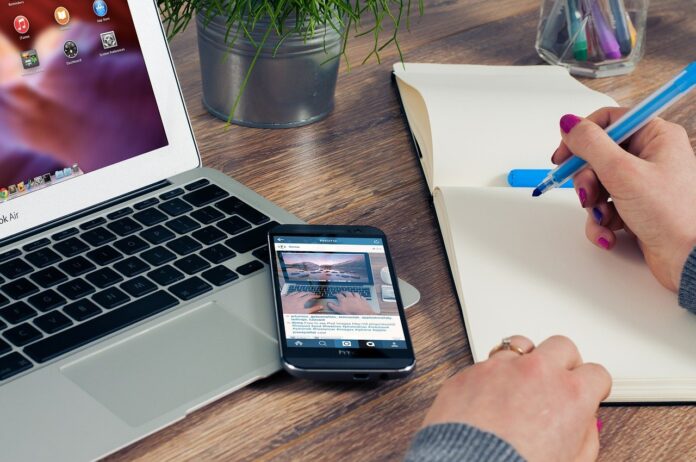 A laborious journey from present to future

– an enterprise. In the continuities, irregularities and intermittencies which mark the course of time in a global historical perspective, the Italian research context confirms its relevance, thanks to the traditional “liveliness” of micro and small enterprises, that – more than others – face (and clash with) the particular needs of innovation dictated by digital transformation and by an ever growing need of flexibility and resilience. This widely shared entrepreneurial vision reflects directly on the current configuration of the national economic framework, which, even during the Coronavirus pandemic, is made up of some positive trends and some negative old vices.

A first important element of interest concerns the territorial distribution of the Italian enterprises (in terms of an “ancient” disparity). In fact, more than half of them operate in the North (29.2% in the North-West and 23.4% in the North-East), 21.4% are located in the Centre and 26% in the South of the country. This data confirms the idea of a “two speed Italy”, which probably depends on the different contribution historically given by citizens and institutions to the economic development of the entire country, stressing as a consequence, the impossibility to overcome the differences between the northern regions, traditionally more industrial, and the southern ones (ISTAT 2020a). The sectorial development of Italian enterprises and employees confirms the trend in favour of a growing tertiary sector: over nearly twenty years, from 2001 to 2018, there is a growth of the service sectors equal to 158 thousand enterprises and over 2 million employees. Overall, in this unit of time the employment weight of service companies increased by 20%, while the industrial sector lost 63 thousand enterprises (-7.8%) and over 1 million employees (-10.6%).

According to the latest report of the Italian Ministry of Economic Development (MISE 2020), on 31 December 2019, the number of innovative start-ups[1] registered in the “special section” of the Business Register is equal to 10,882; 272 (+2.6%) more than the previous quarter. Observing their distribution per economic areas, it is no surprise that 73.7% of Italian start-ups provide services to businesses. In particular, the start-ups deal with software production and IT consultancy (35.6%), R&D activities (13.9%), and information service activities (9.2%). In addition to B2B services, 17.6% of these particular enterprises work in the manufacturing sector, especially in the production of industrial machinery (3.1%) and of computers and electronic products (2.8%), while 3.4% of them deal with trade.

With reference to the national dynamics about the relationship between enterprise and labour, even if employment has reached its highest levels (59.1%), Italy remains the country with the lowest employment rate in the EU (69.3%) after Greece (ISTAT 2020b). The differences with the EU are more marked for women and young people (and for undeclared work, Fontana et al. 2019): in 2019, the employment rate gap varies from a minimum of 1.3% for men between 50 and 64 years of age, and a maximum of 19% for women between 15 and 34. Equally relevant is the high percentage in Italy of young people with no work experience: in 2019, we can insert in this category 26.6% of the 25-29 year olds and 13.3% of the 30-34 year olds; and the fact of having never worked could cause them difficulties entering the labour market, once they have concluded their studies. In concrete, there is a widening of the generational gap in favour of older people with a further aging of the work-force employed. In spite of a little improvement in 2019 also of education levels, the already wide gap between the educated and the non-educated has worsened: the employment rate of 15- 64 year olds varies from the 78.9% of university graduates to the 64.9% of secondary school graduates, dropping to the 44.1% of the workers with a middle school diploma. Notwithstanding this, the poor demand of qualified labour in Italy provokes in some cases a sort of “downward competition”, where university graduates take the job positions of people with secondary school diplomas, who in turn take the jobs of people with lower levels of education. The last mentioned find themselves cut out of the market.

There are signs of structural change that have brought to a reduction of the amount of work with the same number of employed. This emerged during the 2008 crisis, but it has never been corrected. The persistence of this trend also in the recovery phase depended on the spreading of part-time and discontinuous work relationships, in particular fixed-term and of short length. In fact, the full- time employed in 2019 are still 876 thousand less than in 2008, the number of part-time workers has strongly increased, in particular involuntary[2] ones. Overall, the number of enterprises employing part-time employees for at least one month in the year 2018 is equal to 1.19 million (73.1% of the total).

Given the general circumstances imposed by the Covid-19 pandemic, it seems that innovative start- ups set up on the web may represent an important point of the economic system on which the State, businesses and individual entrepreneurs should concentrate resources and attention. Innovative start-ups make a very intensive usage of intangible resources (Finaldi Russo, Magri and Rampazzi 2016), and another interesting feature is the presence of knowledge spillover, both through direct externalities of the knowledge coming from R&D departments of companies located in a specific area, and through the wider and still not fully investigated transmission mechanisms of knowledge and idea contamination (Breschi and Lissoni 2001). Furthermore,

“Thanks to the presence of university centres, of a diversified economy and of a strong economic performance, innovative start-ups are more easily able in cities to overcome the critical phases linked to the transformation of an idea into a successful product/service. […] The infrastructures in an economy based on knowledge are different from those which characterised the Fordist and Post-Fordist development phases. The connections between universities and industries, the local interactions between inventors, entrepreneurs and skilled people, the accompaniment to local and non-local networking stand out” (Antonietti and Gambarotto 2018: 60).

Thus, some of the main consequences we imagine for the next future, particularly for Italy, are the following:

Technology can be of great help in reversing these trends and giving breathing space to the aforementioned consequences. Nevertheless, neoliberal capitalism has so far used technology for the sole purpose of increasing profits, putting everything else (such as environmental sustainability, employment issues and the organizational well-being of employees) in the background; and the impact of this “cynical” approach is plain to see, all over the world. Undoubtedly, these organizational and technological aspects require a change in the way we consume things and face this production model, which is highly criticised (Sennett 1998, Piketty 2013, Zuboff 2019) but always ready to rise from its ashes, like a phoenix that continually renews herself, a symbol of power and resilience.

Finaldi Russo, Paolo/Magri, Silvia/Rampazzi, Cristiana (2016): Innovative Start-Ups in Italy: Their Special Features and the Effects of the 2012 Law. In: Politica Economica/Journal of Economic Policy 32(2), pp. 297-330.

Sennett, Richard (1998): The Corrosion of Character. The Personal Consequences of Work in the New Capitalism. New York-London: Norton.

Zuboff, Shoshana (2019): The Age of Surveillance Capitalism. The Fight for Human Future at the New Frontier of Power. New York: PublicAffairs. 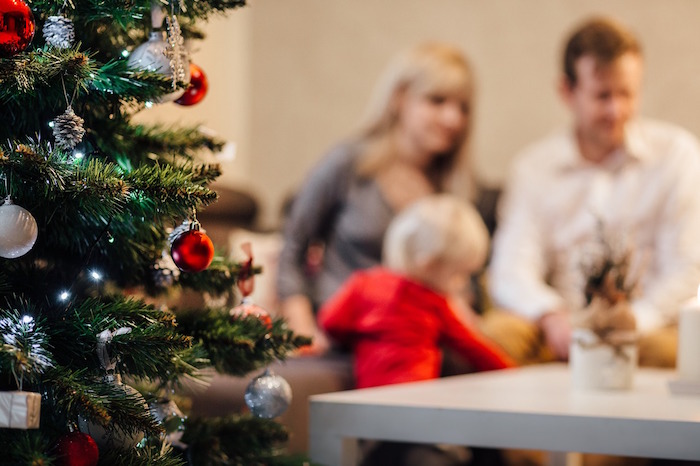 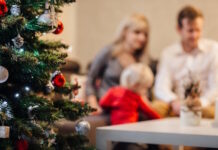 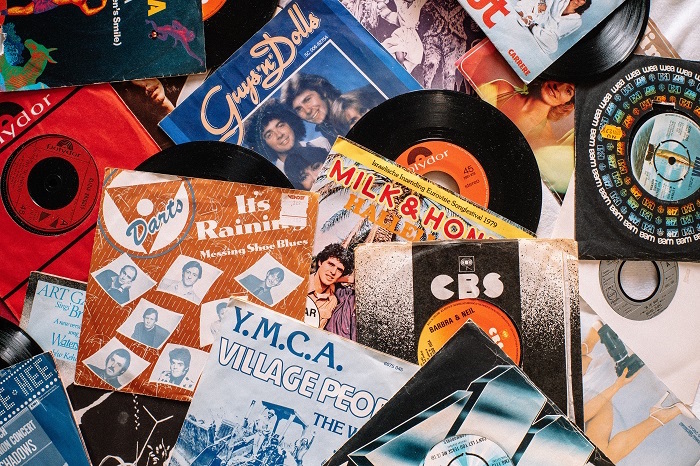 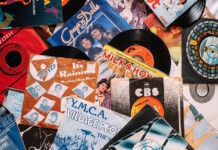 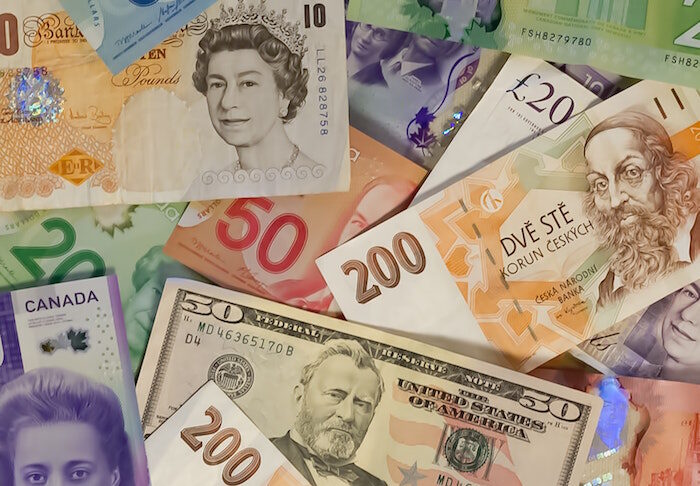 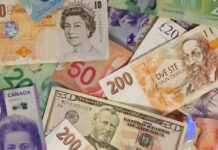 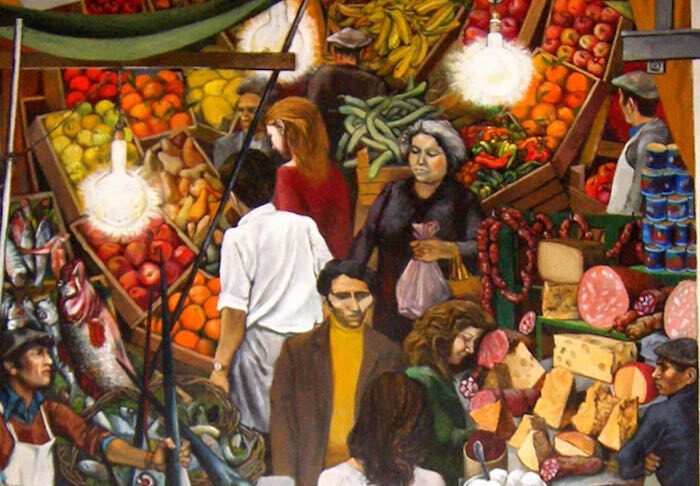 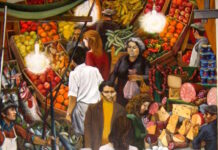 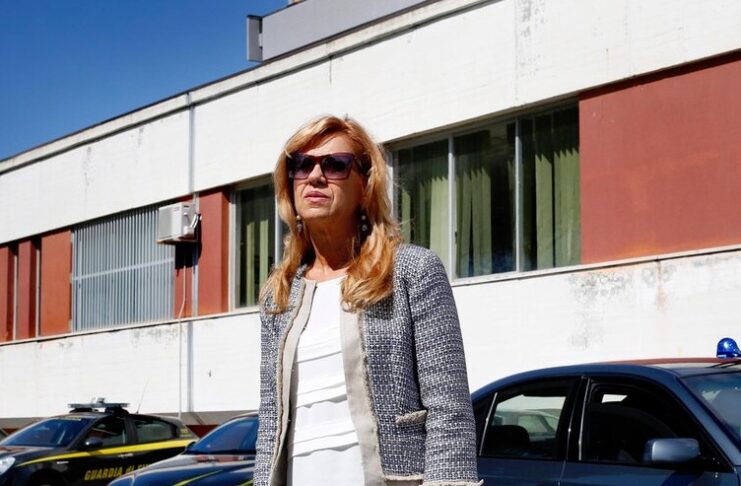 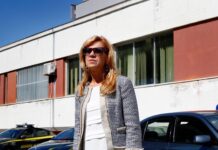 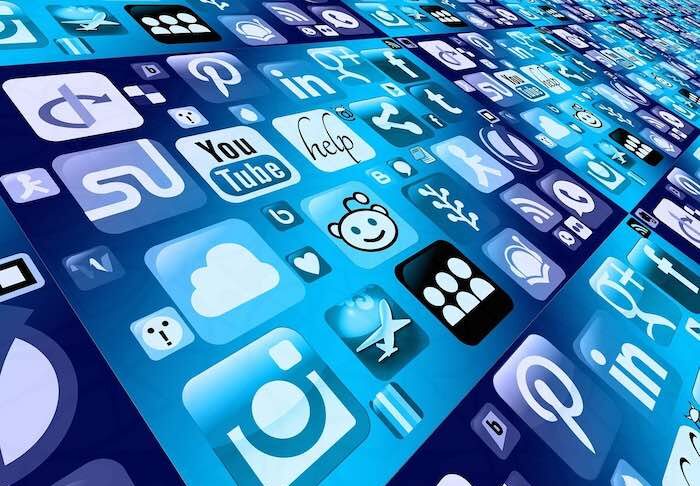 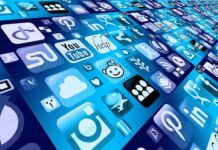 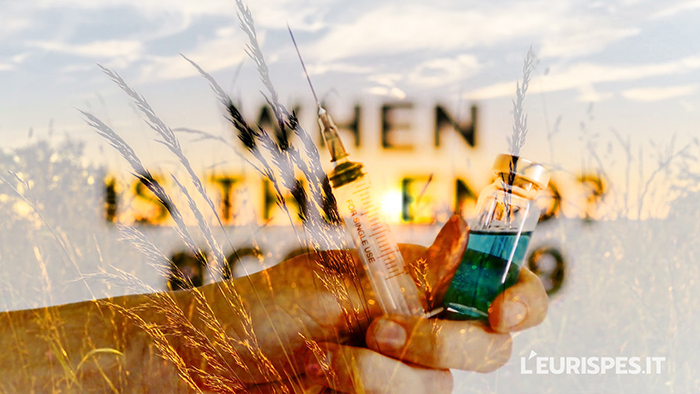 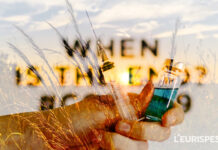 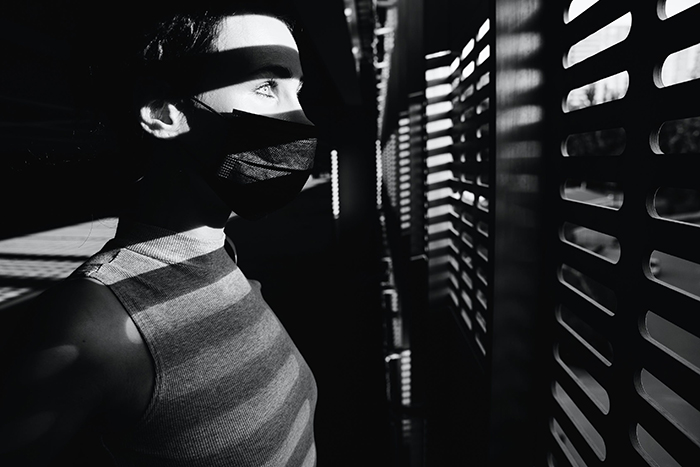 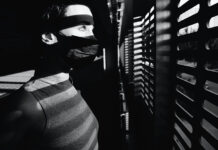 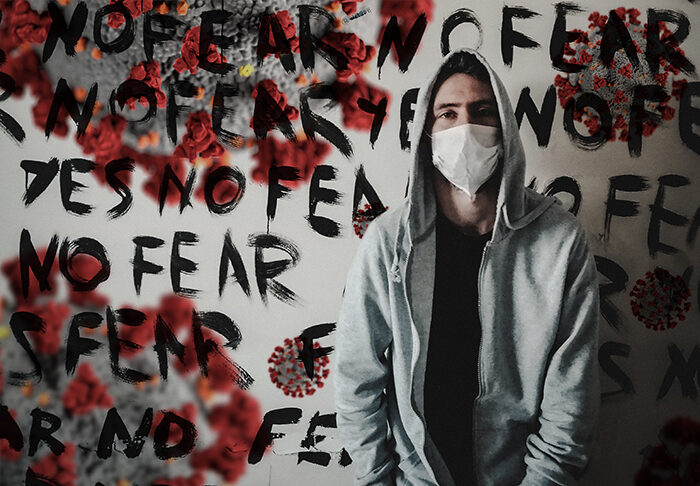 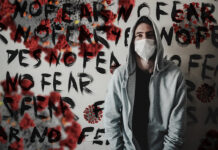 This website uses cookies to improve your experience while you navigate through the website. Out of these, the cookies that are categorized as necessary are stored on your browser as they are essential for the working of basic functionalities of the website. We also use third-party cookies that help us analyze and understand how you use this website. These cookies will be stored in your browser only with your consent. You also have the option to opt-out of these cookies. But opting out of some of these cookies may affect your browsing experience.
Necessario Sempre attivato