The belief that the so-called European welfare state was an obstacle to the development of the modern market and that it was diverting considerable resources from the productive investment has proved to be inconsistent.

Recent experience shows that Europe would not have been able to sustain the impact of crises without its welfare system.

In a social system that constantly reproduces forms of economic exclusion in unprecedented ways, the marginalisation of ever-larger sections of the population, the dynamic, multiple and complex nature of poverty, and the fact that it consists not only of material and economic deprivation is even more evident.

The progressive decline of entire productive and territorial sectors, the impoverishment of social groups and professional classes that were considered immune to systemic crises, the intensity of the new cultural poverty, the precariousness characterising of the work relationships of our time are elements of profound social deconstruction by now.

Undoubtedly, the main crisis factors of post-industrial society have been addressed and interpreted on several occasions: the fiscal crisis of the State, the gradual disappearance of traditional social protection and self-sufficiency networks, the weakening of political representation models, the process of cultural disorientation and dispersal, and the significant global demographic turbulence. However, in post-modern society, an extra effort of vision and planning is required to avoid social disintegration, Darwinism between classes and the intensification of permanent conflicts that undermine the very foundations of civil society and the predictive and regulatory capacity of the socio-political system.

The State cannot limit its role to that of an external market supervisor.

The challenges of the structural changes currently underway require the State to exercise and define to the maximum its primary current active role within the market system, to assert the value of the goods and services it produces directly, to operate to protect the strategic assets of our system, to promote the growth of the so-called ‘common good’, belonging to individuals and communities, whose value is increasingly recognised by international bodies, starting with the United Nations’ Agenda 2030, which Italy has also approved and is committed to implementing.

Within the context of global development and structural change, a State presence directly engaged in producing goods and services would currently only make sense if it would promote new opportunities for profit and growth, based on a different balance between public and private consumption. Between quantity and quality of development. Between exclusion and social inclusion, both in production processes and in community life. Between flexibility and structural employment precariousness. Between valorisation and dissipation of human capital, especially youth capital.

Together with the impoverishment of large sections of society, the economic crisis has led to the progressive de-legitimisation of politics and, therefore, the institutions, which are considered inadequate to understand and manage the complexity and paths of epochal changes.

The task of politics, and consequently of the State and its institutions, is to be “regulating rooms” between the interests of finance and the market and the needs and expectations of the social body.

Politics and institutions will regain credibility when they can demonstrate they can govern processes rather than be governed.

In this context, analysing even the data just before the pandemic and the stalemate in the global economy, a marked inequality emerges in Italy in the labour market, which we could define as geographical.

In addition to the geographical gap, there is also a gender gap. It is a gap highlighting discrimination between men and women within the labour market and a lack of a change of direction since the gap has remained unchanged in recent decades.

At times of persistent unemployment, it is perhaps helpful to recall John Maynard Keynes’s appeal to US President Franklin D. Roosevelt in 1933, during the ‘great crisis’: ‘Look after the unemployment, and the budget will look after itself’.

Forty years ago, in 1977, the American economist John Kenneth Galbraith published his famous book on “The Age of Uncertainty”, referring to the international situation created by the significant events of that period, such as the oil crisis and the crisis of the international monetary system.

More than forty years later, the word uncertainty is still relevant, but it has taken on very different meanings, especially for the future of the European system.

Young people precariously employed, workers with no job security, and families living in precarious conditions end up in a real crisis that is not far-fetched to define as an existential one.

It is from where we must start again to overcome pretences and rhetoric and embrace a kind of civil progress worthy of its name that is based – as we are constantly told – on equitable and sustainable development.

Imagining such a corrective action for our systems calls for promoting new economic and social policy directions and, more than this, exercising specific moral, civic, and political responsibilities.

There is a possible future to be explored, which answers the question: where are we going?

But there is also an equally possible future to be built, which answers another, much more important question: what kind of future do we want to build? 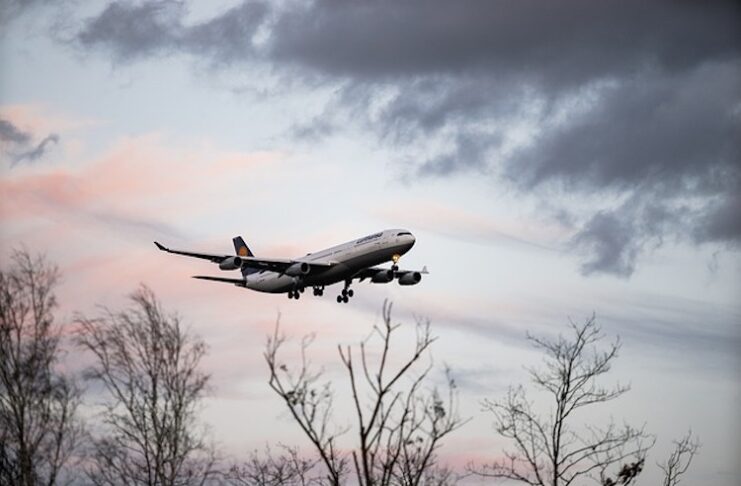 “Green flights”: the cooperation model between Italy and China in civil aviation

The participation in the video-conference by the ambassadors of the respective countries, Luca Ferrari for Italy and Li Junhua for China, is...
di Marco Ricceri* 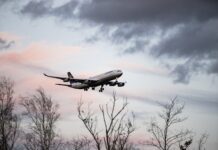 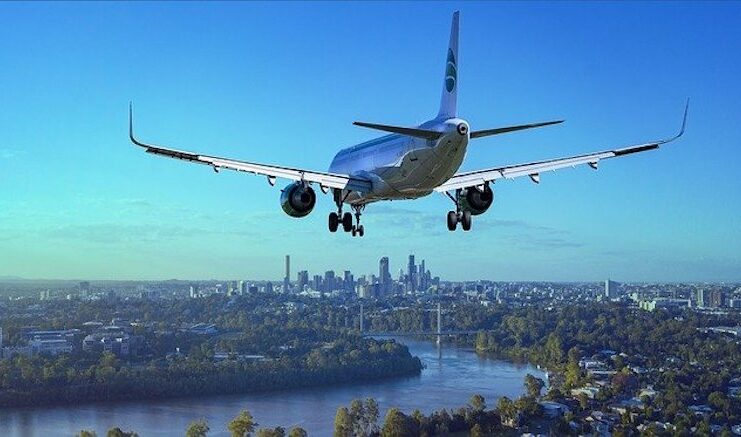 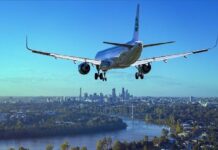 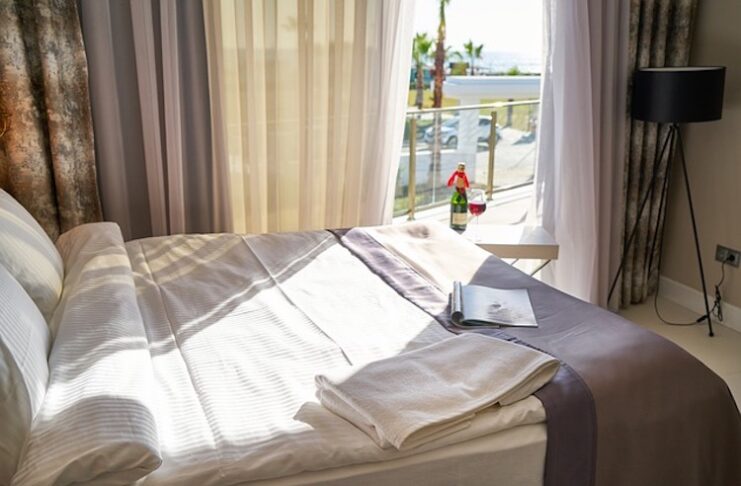 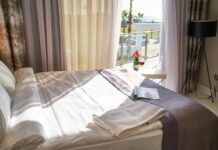 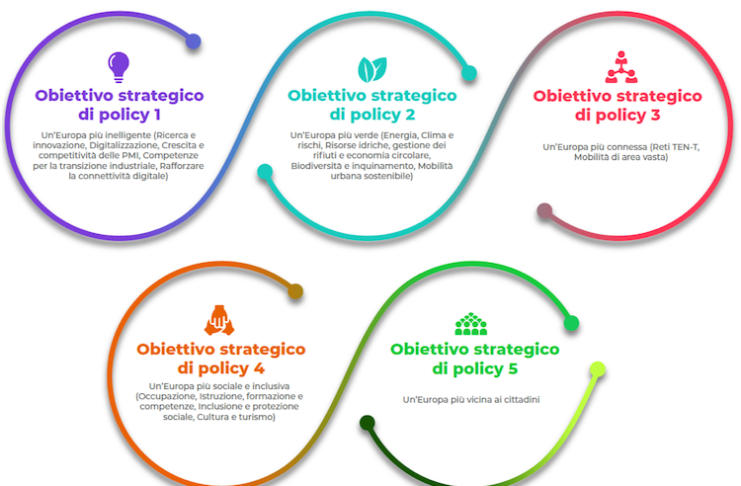 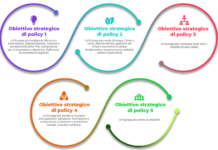 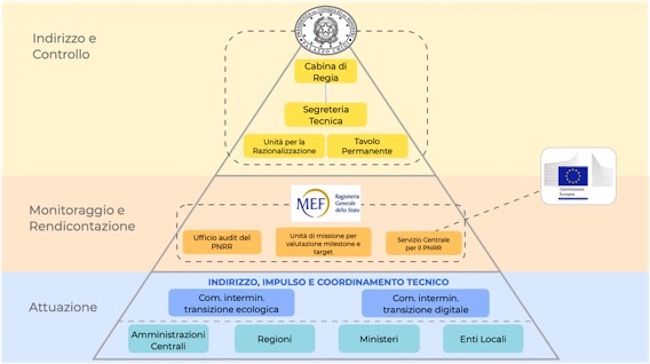 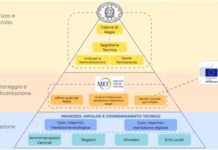 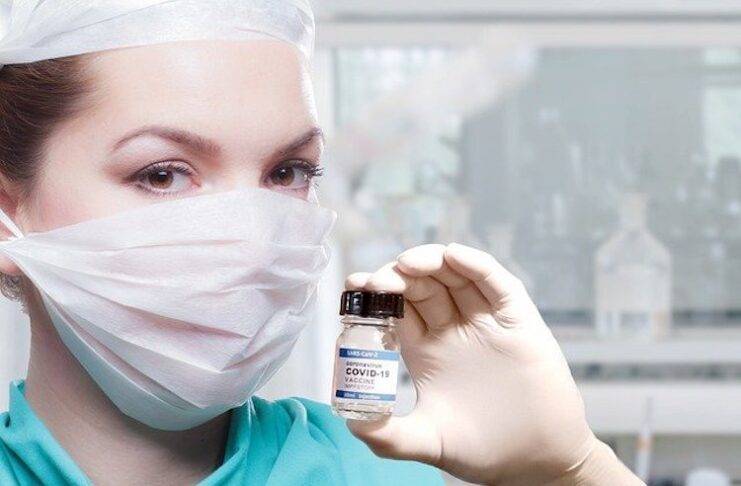 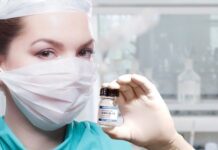 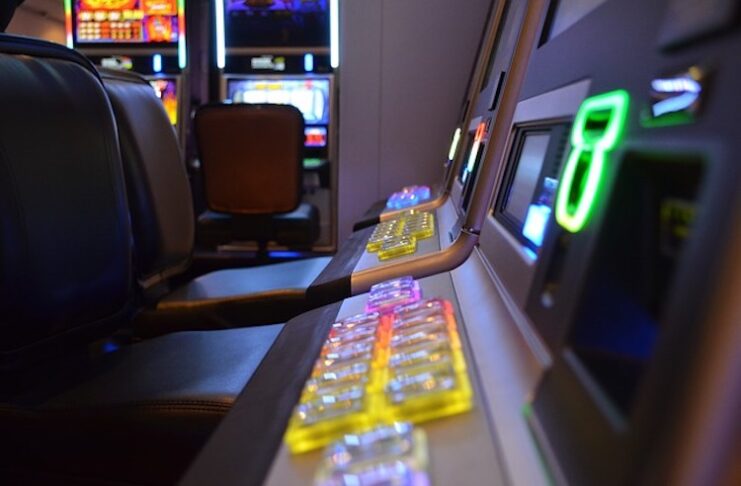 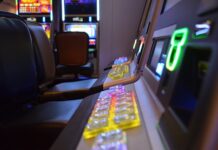 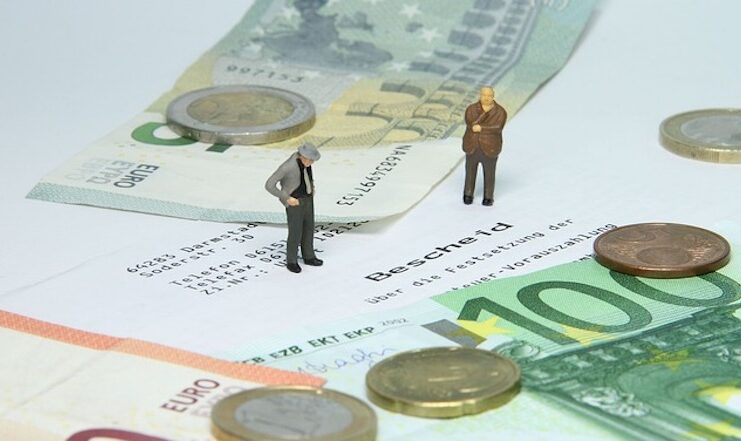 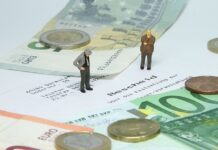 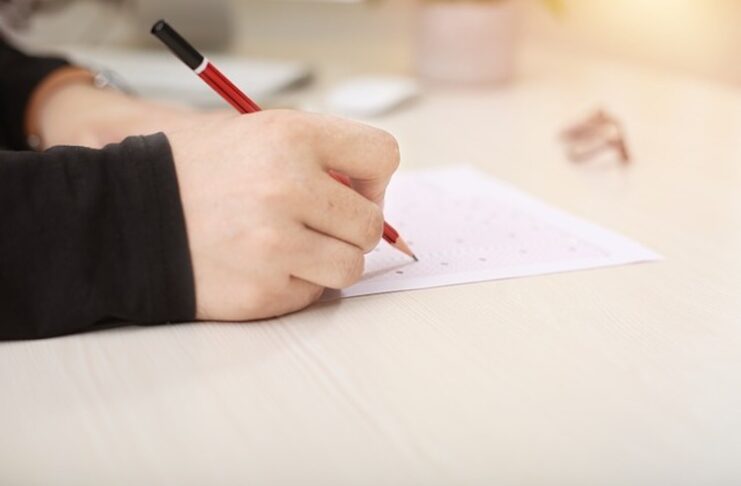 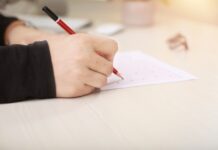 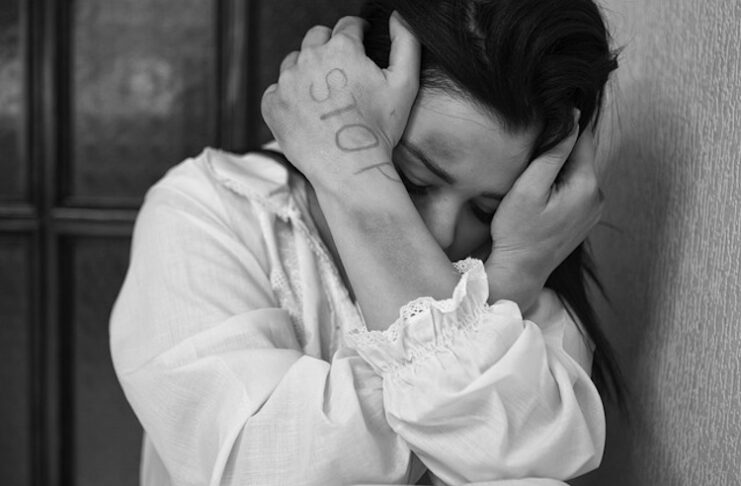 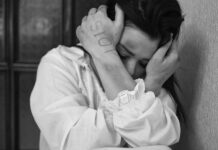