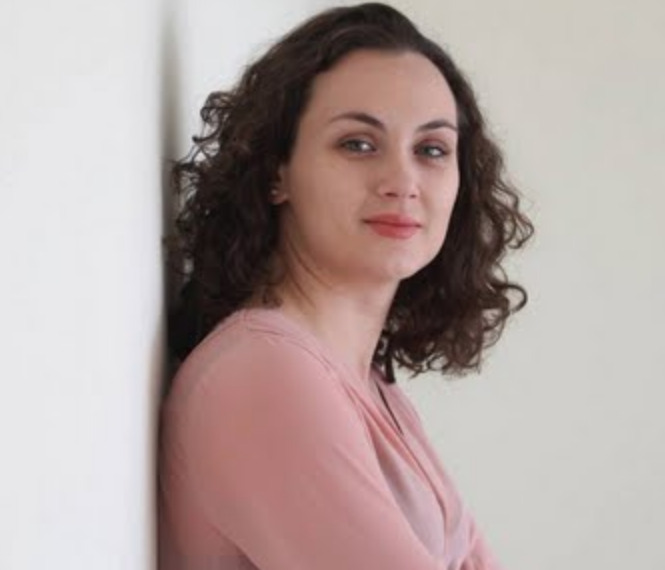 The Adriatic Sea is defined by investigators as having a blue border, a border that has united two countries and two criminal realities: the Italian and the Albanian. A ten years relationship that we can describe as articulated.  Raffaele Cutolo recognised the importance of the Apulian coasts. The expansion of groups that are no longer merely labourers but significant players on the European chessboard of drug trafficking routes was, since then, relentless.  These groups are primarily defined as reliable, serious, determined, and highly specialised. But is it a mafia or organised crime, and how has it evolved over the decades? Fatjona Mejdini, journalist and researcher, discusses this with Hubert H. Humphrey scholarship recipient and Balkan Insight correspondent. She is now the field coordinator for the Global Initiative Against Transnational Organized Crime.

We frequently discuss organised crime in Albania.  The operations in which drug trafficking prevails as a specialisation are mostly reported. What is the true nature of the mafias in Albania, and is the term “mafia” accurate?

We can’t speak about organised crime groups in Albania as an equivalent of the Italian mafia. According to several studies, Albanian criminal groups are polycriminal fluid networks,   adaptable, and constantly seeking new opportunities and markets.

Frequently, family members are at the centre of these groups, and they can recruit new members among friends and residents of their hometown, providing them with a loyal base that facilitates their operations. However, when they act in a different environment, this structure changes significantly. Albanian OCGs are highly collaborative and trust each other. However, in most cases, the group’s core is always composed of members from the same country. As a result, these groups have changed a lot in the last three decades, in terms of modus operandi, illicit commodities that they deal with and the market where they operate.

They began their criminal activities with the trafficking of cannabis in the early 1990s, the entry of heroin into the region from Turkey, and subsequent trafficking in Central and Western Europe. Throughout the 1990s and into the early 2000s, these groups were also involved in human trafficking and arms smuggling. However, as time passed, these two elements began to fade away, and Albanian criminal groups started to focus exclusively on drug trafficking, also because this is considered as one of the most lucrative markets in the illicit world.

These groups began exploring the cocaine markets in the early 2000s after being empowered by the trafficking of cannabis and heroin. Their entry into this market increased their flexibility and gave them access to various countries across Europe and beyond. They were able to bring cocaine –  within a short period –  not only into the port of Durres and other ports in the region, such as the port of Bar in Montenegro and Greek ports, but also into some of Europe’s largest ports, including those in the Netherlands, Belgium, Spain, and Germany.

Consequently, their political and financial power and influence increased, as well as their complexity. Today, these organisations are perceived as some of the most powerful in drug trafficking in Europe.

If there is an Albanian mafia, how does it fit into the Balkan countries’ framework of alliances and clashes? Is one group hegemonic, or how do they interact?

A GI _TOC study has established that there is no such thing as the Balkan mafia, but rather groups from various parts of the region that frequently collaborate.” Diverse ethnic groups have demonstrated a willingness to cooperate, even in areas infamous for their ethnic divisions, such as North Kosovo. Ethnicity has never been a barrier to collaboration for OCG in the region.

Between the two sides of the Adriatic, there are historical ties between Albanian and Italian criminal groups. Albanian criminal groups are now present and entrenched in Italy’s capital, Rome, due to this genesis. What is their possible evolution in Italy?

The ties between the Albanian and Italian OCG have been forged over decades as a result of their proximity, shared interests, and the large Albanian diaspora in Italy.

Since the early 1990s, the Albanian OCG has supplied cannabis, heroin, arms, and ammunition to the Italian mafia via the sea. This diverse range of products has established them in close collaboration with Italian criminal organisations and provided them with the opportunity to use Italy as a base for their illegal operations in Western Europe.

Collaboration has also evolved over time. Throughout the 1990s and early 2000s, Albanians were frequently the junior partners to the Italians in this enterprise. They were often assigned to collect cocaine from containers in the ports of Rotterdam or Antwerp and transport it back to Italy.

On the other hand, Albanians eventually figured out the tricks and began establishing direct contact lines with the Latin American cartels. Additionally, they began organising large networks in key countries such as Belgium, the Netherlands, and Spain, allowing them to control the entire supply chain, from securing large quantities of cocaine at the source to distributing it in Europe’s major capitals.

However, many Albanian criminals,  who began their careers in Italy, have since relocated and are now operating in more profitable markets, such as the United Kingdom. Some have also fled the country after an arrest warrant.

Additionally, it is worth noting that some of the most fruitful collaborations between Albanians and Italians have occurred in prisons. Long periods of detention have frequently provided an opportunity for Albanians and Italians to form solid bonds and begin collaborating following their release. It consolidated these groups and paved the way for the formation of mixed groups or for Albanians to join the Italian mafia. 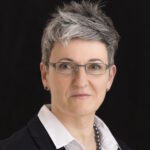 Switzerland: the mafia is not neutral 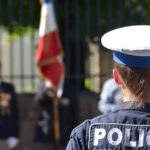 The Mafia beyond the Alps: the case of France and Corsica

Albanian criminals, for example, came into contact with the Italian mafia, particularly in the prisons of the Puglia region. It is believed to be the case with Arben Zogu, who is suspected of initiating the Albanian-controlled cocaine flow into Rome. Zogu was imprisoned alongside Rocco Bellocco, the boss of one of the most potent “Ndrangheta families,” a circumstance that resulted in a valuable friendship.

Today, they are more on an equal basis with Italian mafia groups, cooperating when necessary but also operating independently without ‘bothering’ one another”.

Albania has a mafia association crime; does the criminal law have sufficient powers to combat organised crime, or does it need to be strengthened?

Albania has a robust legislative foundation for combating organised crime. Numerous initiatives have been launched in the last year to combat assets obtained through criminal activity. The establishment of new institutions such as SPAK, the Special Anti-Corruption and Organized Crime Prosecution, and the National Bureau of Investigations raises new hopes for a more comprehensive fight against organised crime. Furthermore, there is a strong collaborative relationship with key partners and countries and multilateral institutions such as Europol.

However, additional financial and human resources should be directed toward this cause. We should not forget that criminal organisations have substantial financial resources and are becoming more sophisticated over time, utilising encrypted technology for communications and laundering money in the region and abroad mainly through cryptocurrencies and opaque and elaborate financial schemes.

Therefore, it is critical that law enforcement agencies stay current with these emerging trends and do not fall behind.

Is there a civil society in Albania that reacts to mafias that demonstrates this awareness, or is the issue perceived as remote and unrelated to daily life?

However, with time and significant pushes from international donors, Albanian civil society has begun to recognise that they, too, can play a critical role in combating organised crime.

As a result, their current efforts are focused on increasing awareness, particularly among children and adolescents, about the dangers that criminality can bring into their lives. Specific organisations in high-risk areas are attempting to guide children toward legal careers by encouraging them to explore the possibilities of their neighbourhoods and cultivate an entrepreneurial spirit.

On the other hand, it’s worth noting that the journalists in the country have always brought a good contribution to the fight against crime, being brave enough to break stories with significant societal impact.

However, when it comes to the majority of the population, crime is not a topic of conversation in their daily lives. It is especially true when Albanian criminal groups commit crimes abroad. In these instances, which occur frequently, they are unable to relate to the situation and view it as a distant event that has no direct effect on their lives.

People in the country are more concerned with low wages, corruption, substandard services, and a lack of opportunities for their children. 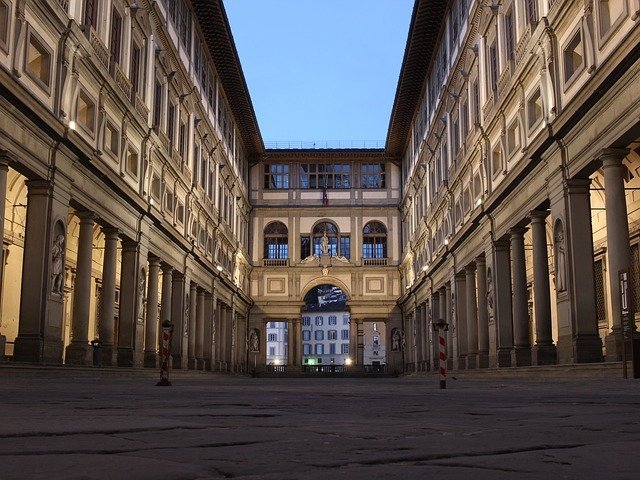 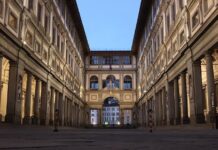 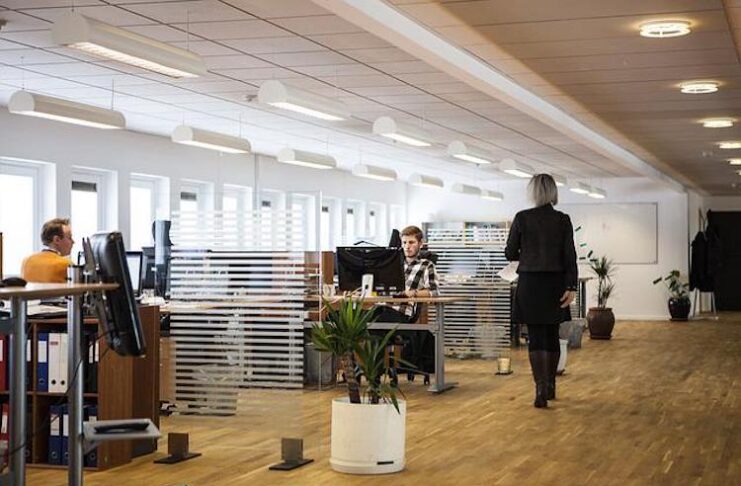 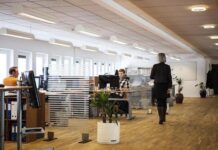 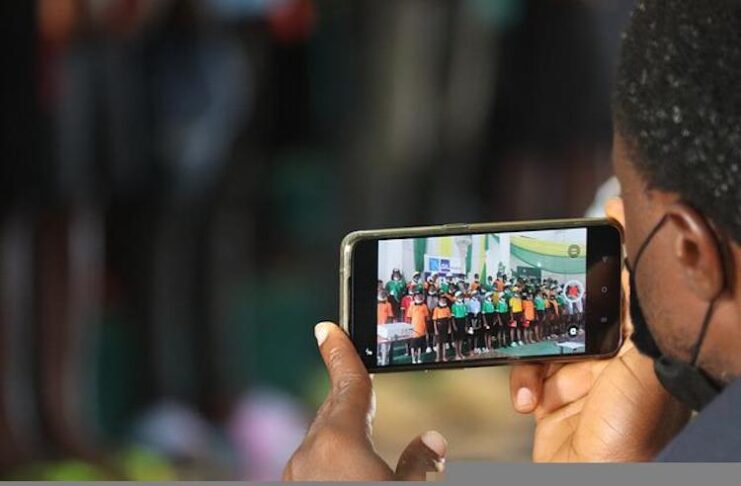 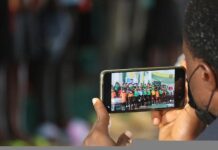 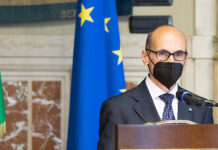 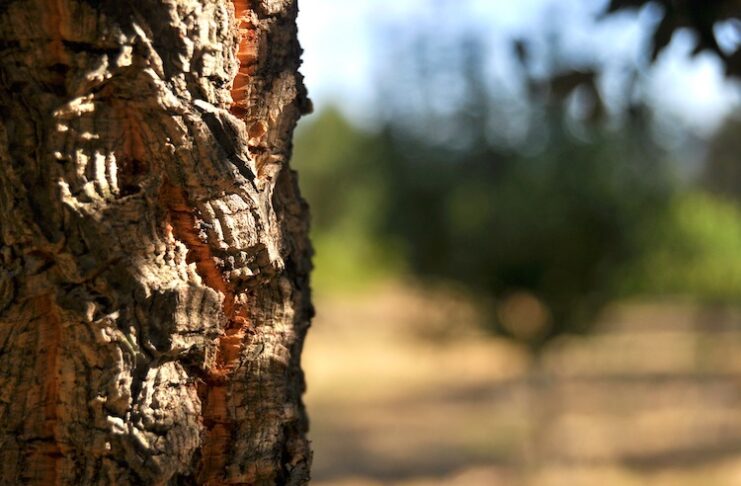 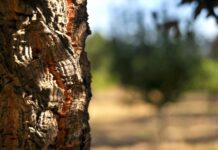 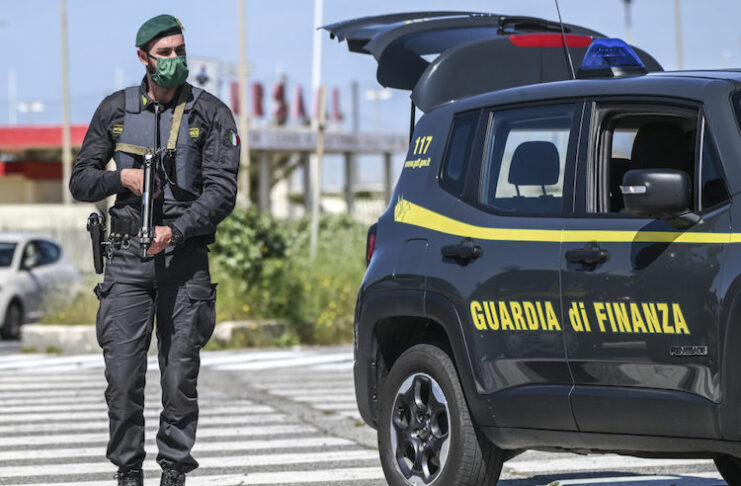 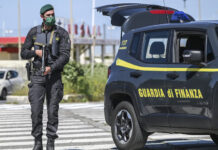 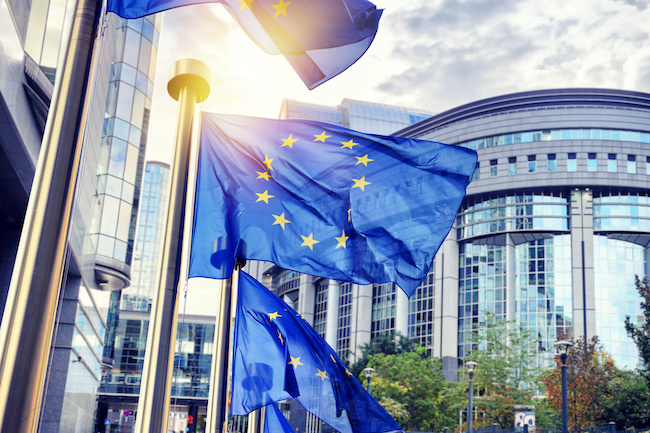 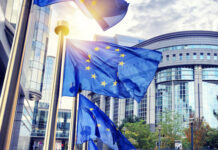 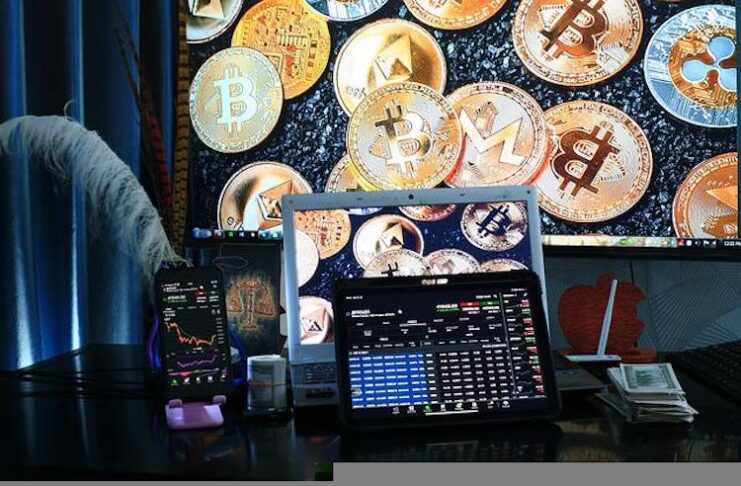 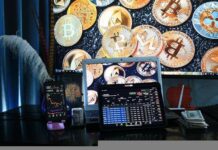 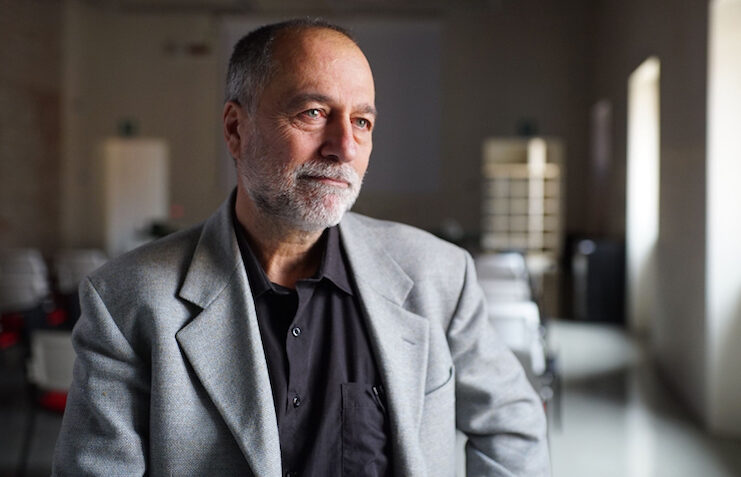 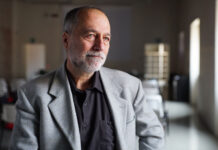 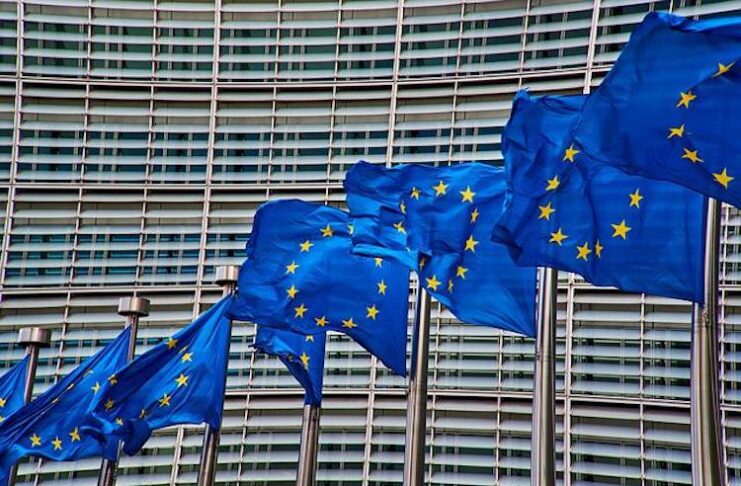 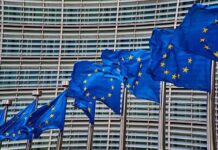