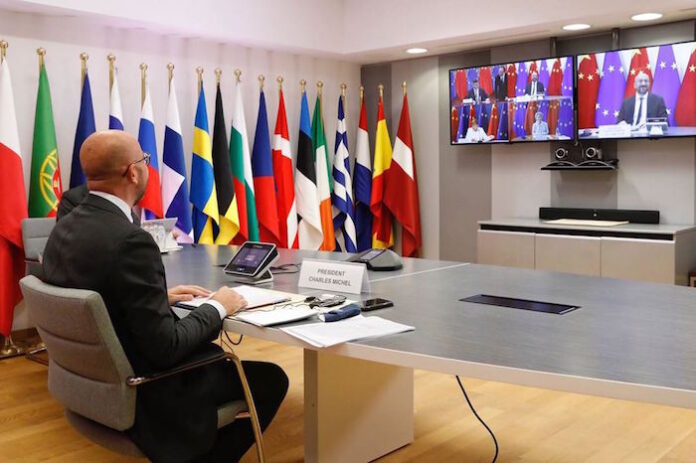 What is the common thread linking three documents apparently so dissimilar as the Sino-British agreement on Hong Kong (1984), China’s accession to the WTO (2001) and the “Comprehensive Agreement on Investment” (CAI) reached in principle by Beijing and Brussels on 30 December last year? They share the same strategic structure. In all three cases, starting from a fundamental difference in the objectives of the parties, an agreement is reached which guarantees the dominance of the most aggressive player. In each of them, Chinese negotiation strategies and tactics have made the difference: while Beijing exploits external calendars and circumstances to its own advantage pursuing geopolitical objectives, its counterparts “limit” ambitions to cooperation purposes and end up following the others’ agendas.

Without entering too much into the technicalities of CAI, it is worth recalling its genesis and some figures: 7 years and 35 rounds of negotiations, 25 bilateral investment agreements between EU and China to be replaced, a significant imbalance in Foreign Direct Investment (FDI) – of the €140 billion of China-EU FDI in the last twenty years, €120 billion are Chinese ones in the single market. These are all sufficient prerequisites to justify Brussels’ commitment; however, the mountain seems to have given birth to a mouse, and it has done so prematurely.

This is essentially because, despite the ambitions, the element that most qualifies the agreement is the persistence of a basic asymmetry whereby “the EU cooperates, while China defects”. This situation is even more paradoxical when one considers that CAI stems from the European intention to correct the profound imbalance between the parties, setting itself three main objectives: improving the access of European companies to the Chinese market, operating under conditions of reciprocity and guaranteeing a level playing field.

To better understand CAI, the topic of respect for the rules is key. If the numbers confirm that the competitive EU market is already largely open to Chinese investments with few restrictions, the opposite is not true. Despite some concessions obtained by Brussels in terms of market access in the automotive (electric cars), energy, telecommunications and private health sectors, it seems difficult that the hoped-for rebalancing can materialize. This is not only due to the de facto weak enforcement provisions, but above all because China continues to pursue the philosophy that has inspired its actions in recent years: always and only playing by its own rules. Far from being accidental, the approval, a few days before the agreement, of a law that allows foreign investments to be subordinated to national security reasons is part of this framework. It is a game in which the EU, if alone, will always be at a disadvantage.

Yet, the asymmetry in favor of China is not only in the economics of the agreement but also in its political and geopolitical aspects. Beijing, thanks to an agreement with the EU, a champion of human rights, seeks rehabilitation in the eyes of the international community, after the recent controversial events in Taiwan, Hong Kong and Xinjiang. Not only that; the commitments taken by China to ratify the two International Labor Organization conventions on forced labor – something that the European Commission highly praised – do not include any specific deadline, questioning their actual implementation. Xi Jinping personally intervened demonstrating the strategic significance attached to closing the deal with this specific timing. Even if CAI never enters into force (the European Parliament will have to ratify it and it has already signaled its discontent with the agreement), it represents a victory for Beijing.

For the EU, the benefits of the agreement do not seem to justify the costs from a geopolitical point of view. Symbolically, CAI can be seen as an achievement of European strategic autonomy, just a few months after the signing of RCEP. Realistically, however, also in the light of the attitude of the new American administration, it risks compromising the chances of a renewed Brussels-Washington cooperation (or at least slowing it down and making it more difficult), marking a point in favor of Beijing’s strategy of preventing a united Transatlantic front against China.

Finally, there is also asymmetry in intra-European dynamics. CAI, more than a European agreement, is a German-driven one. It is no coincidence that about half of European FDI in China comes from Germany and concerns, in particular, the automotive sector. It is not surprising, then, Chancellor Merkel’s acceleration to meet the deadline that the parties had set themselves before the pandemic, and, thus, adding another success to Germany’s six-month EU presidency. The impression of a “very German” agreement is reinforced by the contrast with the agreement on Brexit, signed only a week earlier and representative of a cohesive Union inspired by the collective interest.

Rome is not only an important trading partner for Beijing, but also the only G7 country to have signed the Silk Road Agreement. Yet in this circumstance, it has played a marginal role. Nevertheless, CAI can offer some advantageous opportunities for Italy as well. Among them, there are certainly those related to the automotive sector, which should allow the newborn Stellantis to access the Chinese market of electric cars, but also those in the energy sector – ENI and ENEL are interested in the opportunities related to the power exchange, distribution, renewables – and telecommunications, especially in cloud computing. Net of the objective limits in terms of economic/technological transfers, economic and/or national security, workers’ rights and protection of the individual investor – here the resolution of disputes remains at political level, state-state – the agreement opens up interesting economic scenarios for Italy.

From a political point of view, there are those who read the absence of Italian prominence in the negotiations as a positive development, especially considering the relationship with the new administration. In reality, the game is on and cannot be played individually. It is a game that our country has interest in playing as part of a team, leveraging the still-strong ties with Washington and carving out a primary role for within the EU. The match must be played on both sides of the Atlantic with realism, pragmatism and the necessary mutual trust. The focus of Rome and Brussels must be strengthening the axis with Washington, renewing a partnership based on shared values that will make it possible to arrive at an approach to China (and technology) that is no longer competitive but common. If this is the case, then the great loser of our times – i.e. multilateralism, which is stigmatized and opposed by many – could become useful and relevant again. Paradoxically, CAI is the demonstration that a united Transatlantic front would have much more leverage towards Beijing and could catalyze an even broader values-based coalition to promote the rule of law and obtain real commitments on market access, subsidies to state-owned enterprises, and respect for intellectual property (also in the manufacturing sector). It is perhaps the only way we have today, as Italy and as a EU member state, to secure our interests vis-à-vis Beijing and counterbalance China on the world stage.

* Cecilia Piccioni, diplomat, is a member of the Scientific Committee of Eurispes’ Permanent Observatory on International Issues.

*Michele Bellini is Executive Officer at the Paris School of International Affairs of Sciences Po. 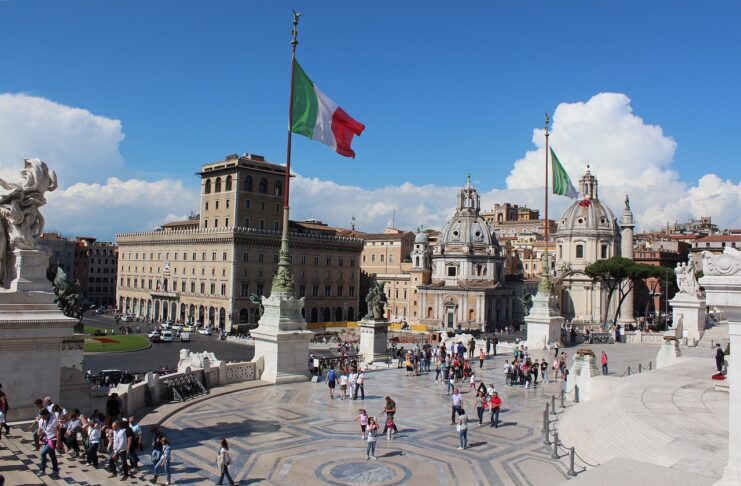 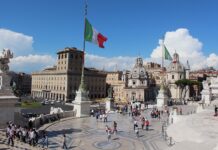 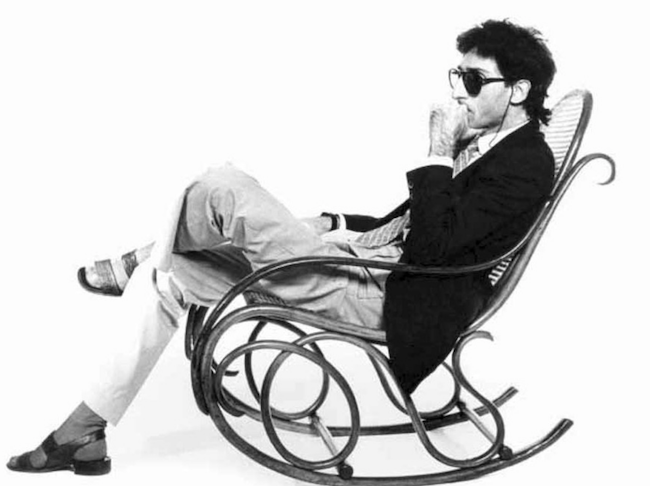 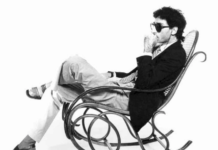 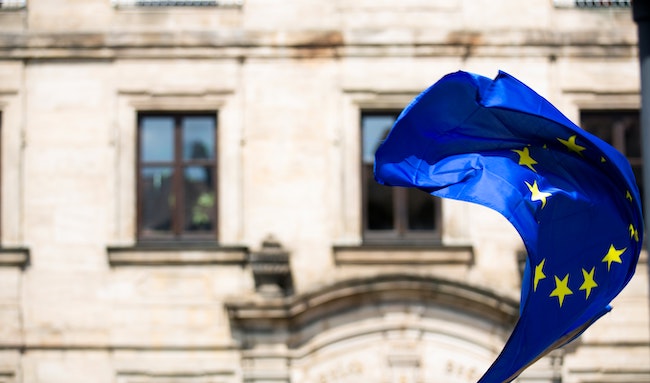 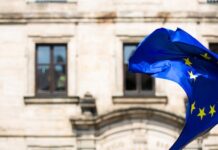 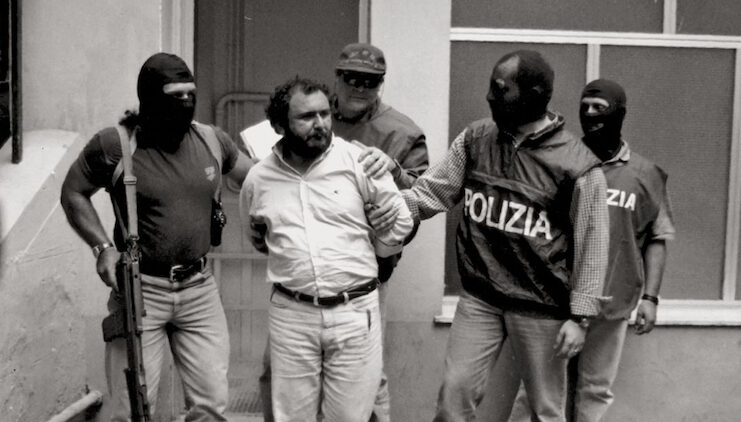 The release of Giovanni Brusca has aroused wide reactions in the Italian public opinion: he is one of the perpetrators of the Capaci massacre, the confessed perpetrator of hundreds of murders, including the brutal killing of a 14 years' boy. Anyway, it is a victory of the State, according to the pentiti law.
di Sergio Nazzaro 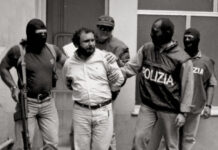 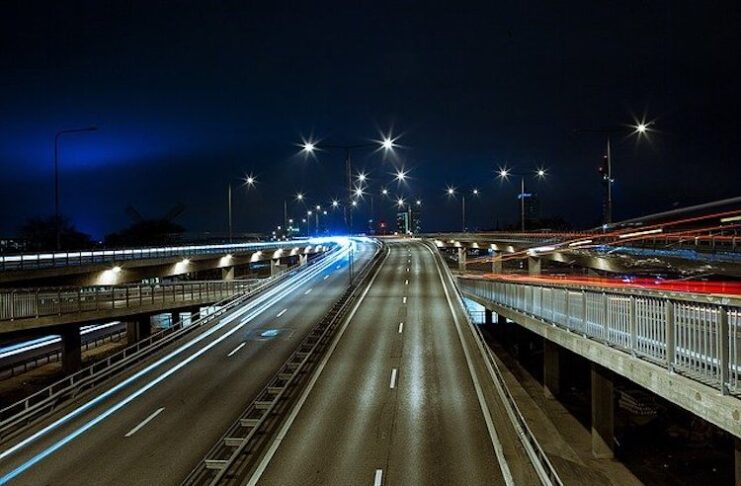 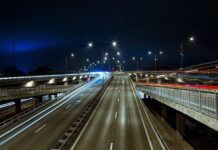 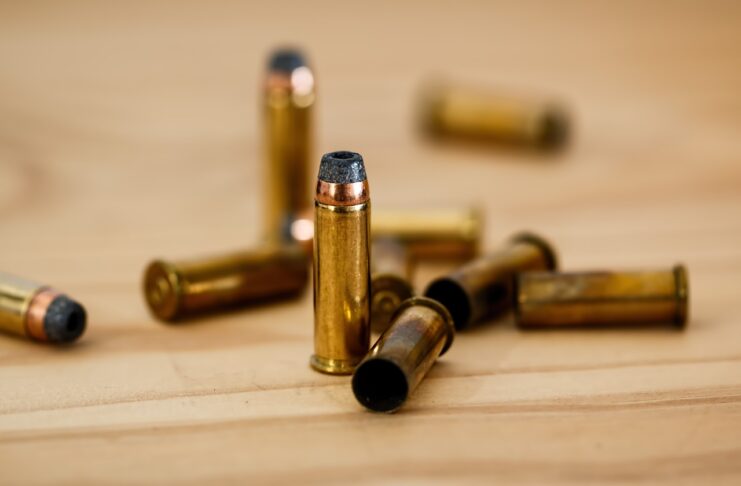 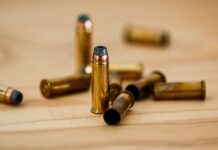 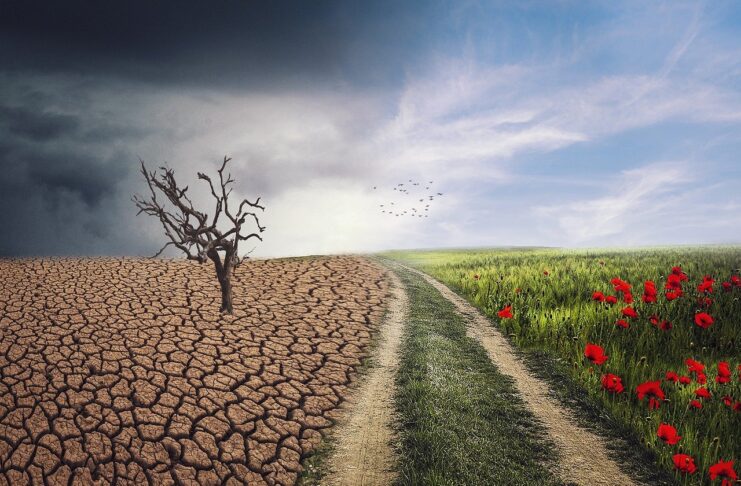 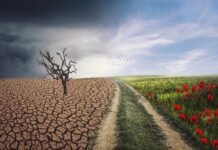 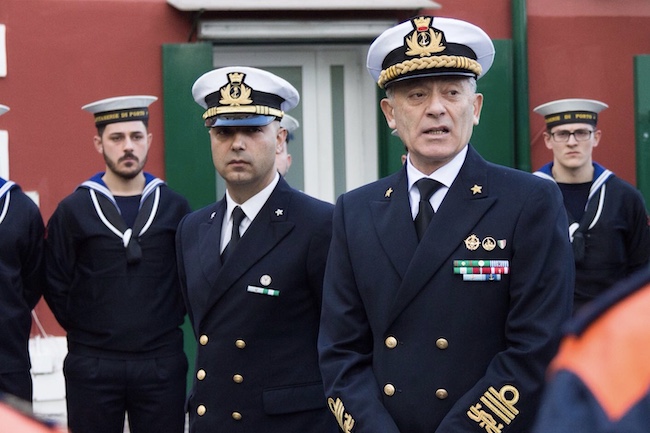 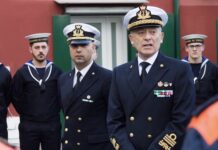 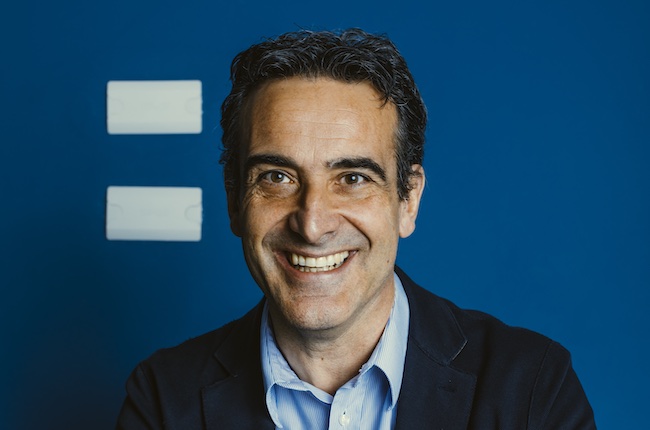 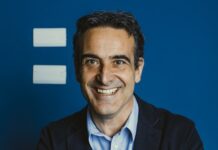 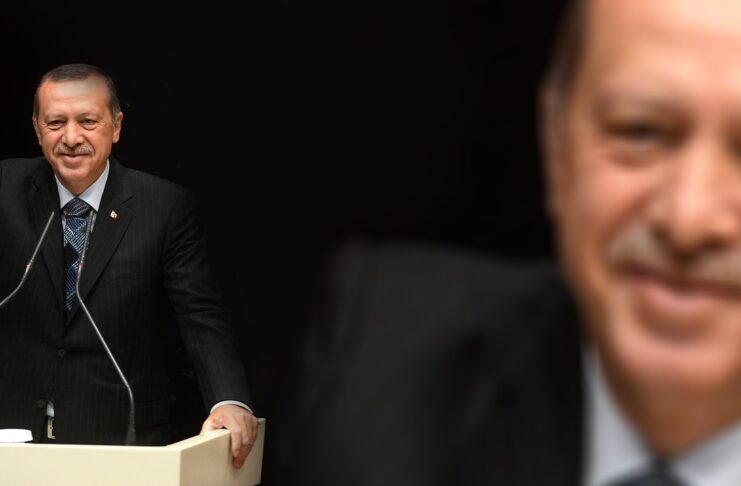 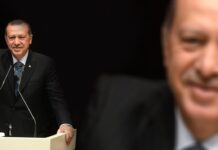 The release of Giovanni Brusca has aroused wide reactions in the Italian public opinion: he is one of the perpetrators of the Capaci [...]

The release of Giovanni Brusca has aroused wide reactions in the Italian public opinion: he is one of the perpetrators of the Capaci [...]

This website uses cookies to improve your experience while you navigate through the website. Out of these, the cookies that are categorized as necessary are stored on your browser as they are essential for the working of basic functionalities of the website. We also use third-party cookies that help us analyze and understand how you use this website. These cookies will be stored in your browser only with your consent. You also have the option to opt-out of these cookies. But opting out of some of these cookies may affect your browsing experience.
Necessary Sempre abilitato