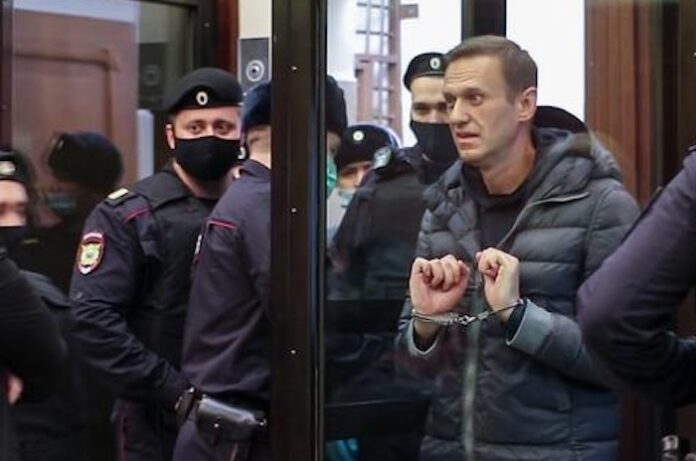 Despite the extreme conditions of the Russian winter and the still worrying sanitary conditions, in the last few weeks tens of thousands of Russian citizens have taken to the streets in Moscow, St. Petersburg, but also in the freezing Siberian cities, to protest against the government. The latter responded with force and repression, which is a well-tested method at those latitudes. The result: more than 5,000 people in jail.

The demonstrations are linked to the latest developments in the “Navalny case”, the opponent who in recent months has engaged in a heated duel with the Kremlin and who is the most popular leader of the fragmented opposition to “United Russia”. After the attempted poisoning organized at home (allegedly by the Russian secret services), the blogger returned to Moscow knowing that he would be arrested. The first wave of demonstrations came after his arrest and was followed by another one after his conviction on February 2. Both were harshly repressed.

Will these massive protests undermine the thick shell of power that has protected Putin for years?

Thanks to the diffusion of the allegations on the corruption of the ruling elite, Navalny has succeeded in achieving, in terms of size and geographical spread, a qualitative leap in the capacity of popular mobilization against the power of Putin, who has ruled the country for 20 years. If it is true that the “czar” remains a popular figure (with an approval rating still around 70%), and that the power structures are certainly not about to collapse, it is equally true that the worsening economic situation (the pandemic has led to a 4% contraction in 2020, rising unemployment, falling production) has drastically reduced the standards of living of the population, generating palpable discontent. The Russian economy is overwhelmingly dependent on oil and natural gas exports: any reduction in global trade (pandemic/trade wars) would complicate economic recovery, undermining the stability of Putin’s power.

The immediate challenge comes in September’s parliamentary elections. “United Russia” holds a strong majority in the Duma while old-communists and fanatical nationalists lead the two other main parties: Zyuganov of the Communist Party and Zhirinovsky of the Liberal Democratic Party. A political force that manages to unite around the figure of Navalny could disrupt the balance of power. It is in this perspective that the blogger has returned to Moscow and it is precisely to avoid the triggering of this dynamic that the Kremlin has chosen the hard line, arresting him and sentencing him to remain in prison for at least two and a half years, to limit his political activity. Civil society movements have also been affected, with hundreds of activists arrested and accused of being spies and saboteurs under the “law on foreign agents”.

What are the repercussions of the nervous internal scene on the global one, primarily in relations with the West? In the first ritual phone call between Vladimir Putin and Joe Biden, the two discussed the hottest topics of the moment: the protest against the attempted poisoning and the arrest of Navalny, the violence against demonstrators, Moscow’s “cyber-attacks”, Ukraine, and the many international issues in which the positions of the two giants are opposed. Biden will not be able to escape the task of redesigning relations with Moscow, after denouncing Russian interference in the American elections and the suspicions of opaque relations between Trump’s White House and Putin’s Kremlin. It can be that he will do so by attempting to re-establish concert with the transatlantic Allies and moving between necessary realism (pursuing cooperation in areas of convergence) and a return to idealism for the defense and dissemination of liberal and democratic values. The extension of “New Start” on nuclear power is a positive pragmatic signal to avoid reopening a strategic arms race after the Trump administration’s denunciation of other arms control agreements.

In Brussels, every time we talk about a common foreign and security policy of the EU and its ability to act as a global geopolitical actor, everything becomes more complicated: in addition, every time Europeans discuss Russia, fractures and differences in positions dictated by history, geography, economic interests and the very identity of the 27 member states re-emerge. It is difficult to reconcile the sensitivities of the Baltic countries and Poland with those, for example, of Greece, Italy and even Germany and France: at the end of heated discussions, the final compromise is often a lowest common denominator that does not go beyond the rhetoric of common declarations and the limited effectiveness of sterilized measures.

In this context, made even tenser by the Navalny case, Josep Borrell, the head of EU diplomacy, went to Moscow

One of the stated goals of the visit was the request to free Navalny: as a second best, the possibility of a prison visit. Borrell did not achieve either of these objectives and provided an easy target for Russian Foreign Minister Lavrov during the ritual press conference. A further blow was the expulsion of three diplomats from EU member states (Germany, Sweden and Poland) for taking part in the demonstrations of the past weeks. Throwing the cross on Borrell would be too easy, even if Lavrov’s provocations could have been countered with a proactive attitude, instead of cashing in silently. The mandate as well as the objectives of the meeting were not clear nor defined: it would have been better to postpone the visit and carry it out after the ministerial meeting of the 27. The ability to clearly and effectively define a common European attitude towards Russia is the first, real litmus test to make the Union a real and credible geopolitical actor in the globalized world, also because Moscow continues to do with Europe what it does best: divide it and make it unable to have a powerful voice.

The Russian Federation remains an important counterpart for Italy: the two countries boast a solid diplomatic and commercial tradition, greatly strengthened in the post-Soviet period.

From an economic and commercial point of view, Italy is Russia’s third largest trading partner in the European Union, after Germany and the Netherlands, and the second largest importer of Russian energy into the EU after Germany. The definition of a coherent policy towards Moscow is therefore a priority for the EU, as well as for Rome, even more so in this phase of bitter confrontation. The Italian objective should be the formulation of a position that clearly and univocally integrates contrasting interests in its relations with Moscow: on the one hand, economic ties and a privileged commercial partnership; on the other hand, the European vocation of our country, the prioritization of the defense of human and civil rights, and the promotion of democracy and its values in our foreign policy action. It is clear that the new sanctions that would result from the tightening of relations in recent months would damage exports and trade links. Therefore, we must go beyond the individual aspects and act in Brussels so that responses are decided in line with European values – living up to the expectations prevailing in public opinion – and able to produce concrete effects by making statements of principle credible. Italy has already demonstrated its willingness to review the 2014 system of sanctions against Russia, especially in light of their actual ineffectiveness in achieving the goal: bringing Moscow closer. The recovery of a constant dialogue with the Kremlin is the sine qua non to ensure European security also because of the increased Russian economic, political and military presence in the Mediterranean, which is an area of greatest Italian strategic interest.

It is therefore necessary to reflect carefully in this sense in Rome, and in Brussels, so as not to be caught unprepared if events should precipitate in Russia, worsening the crisis with the West.

*Michael L. Giffoni is an analyst of international relations and former Italian Ambassador to Kosovo 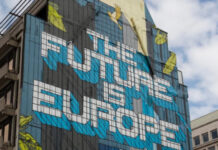 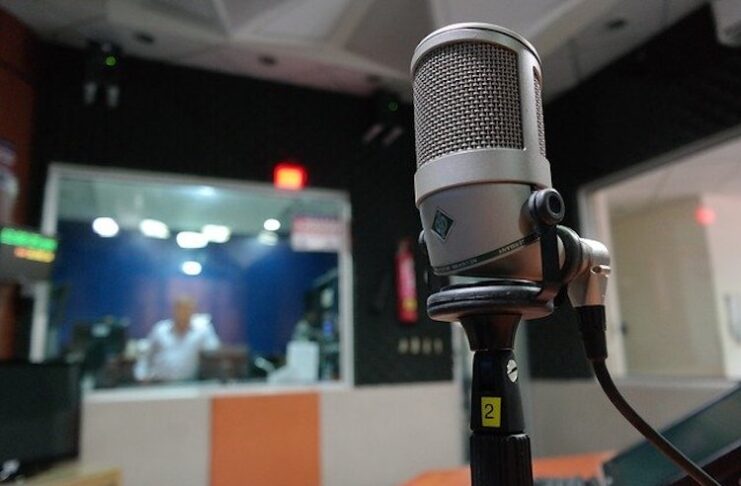 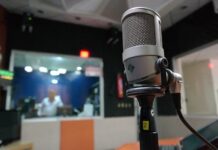 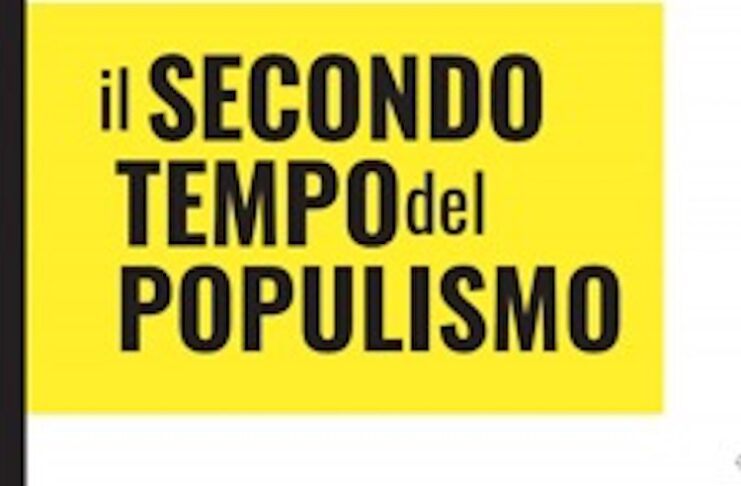 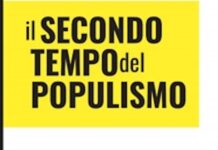 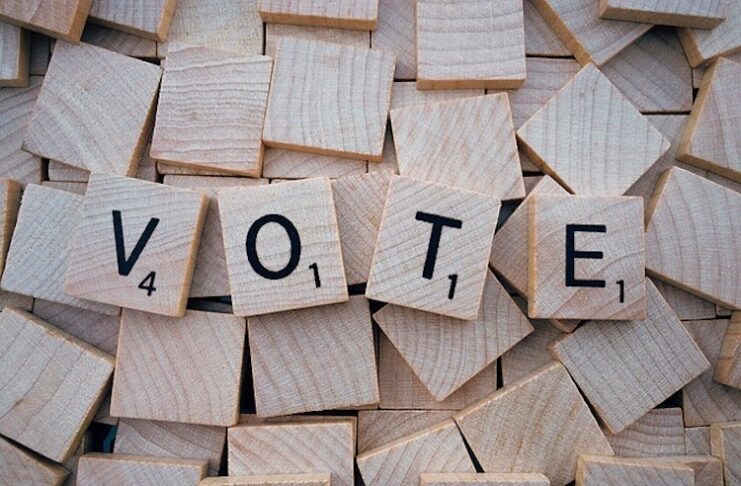 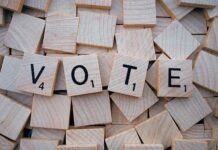 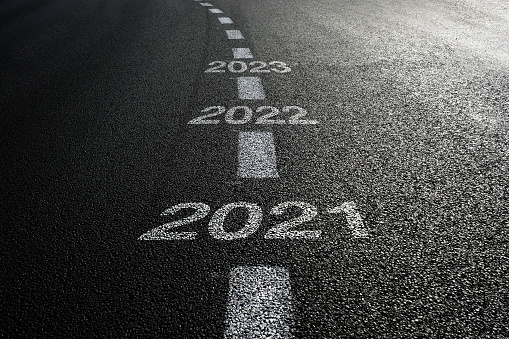 The belief that the so-called European welfare state was an obstacle to the development of the modern market and that it was...
di Gian Maria Fara* 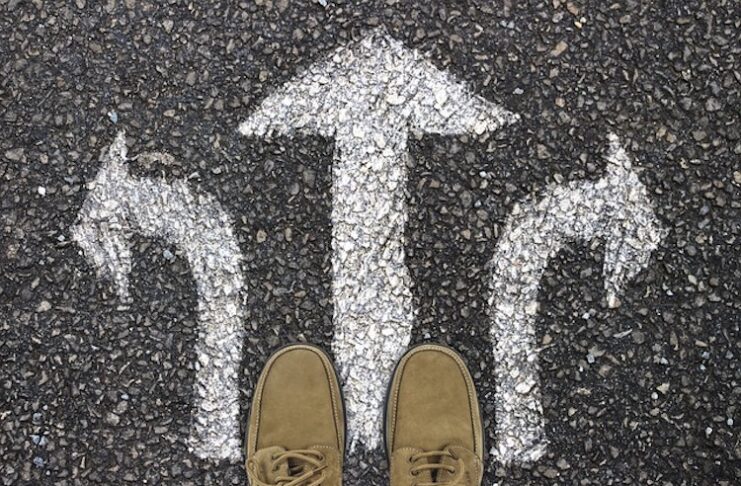 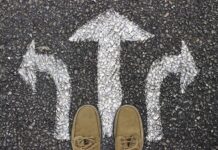 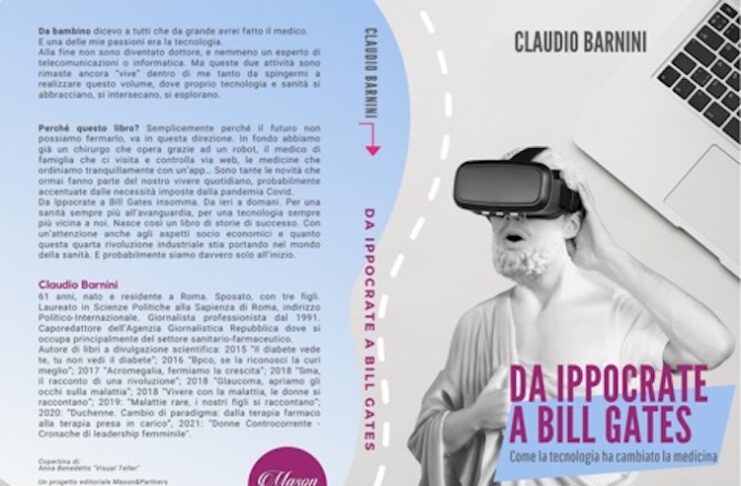 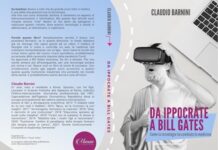 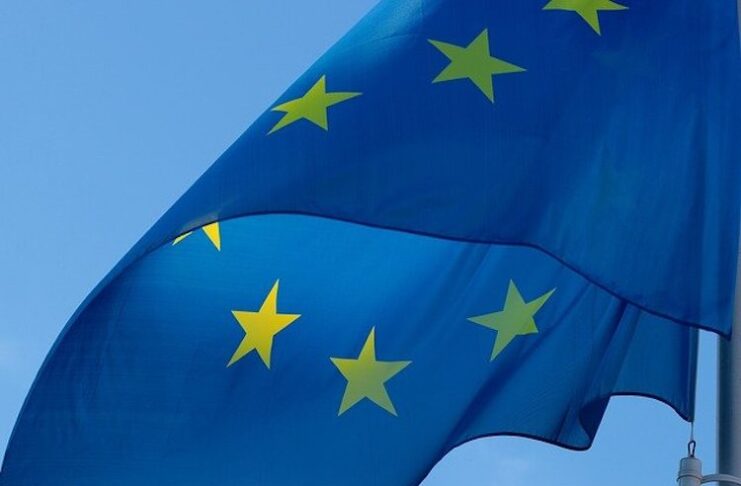 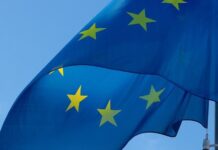 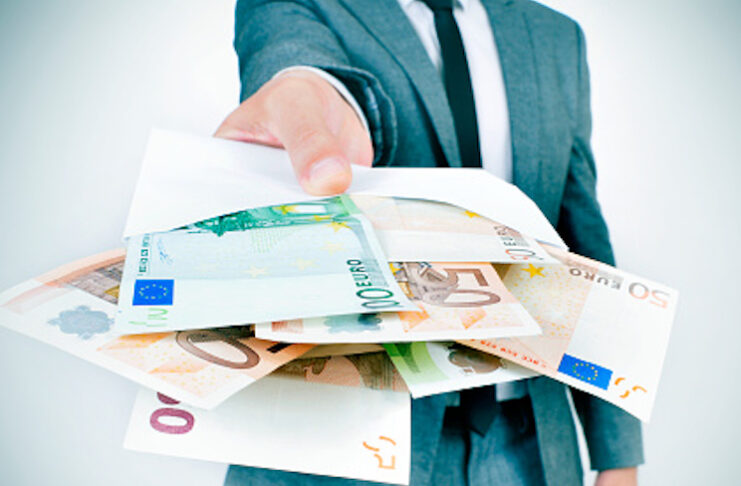 This website uses cookies to improve your experience while you navigate through the website. Out of these, the cookies that are categorized as necessary are stored on your browser as they are essential for the working of basic functionalities of the website. We also use third-party cookies that help us analyze and understand how you use this website. These cookies will be stored in your browser only with your consent. You also have the option to opt-out of these cookies. But opting out of some of these cookies may affect your browsing experience.
Necessary Sempre abilitato