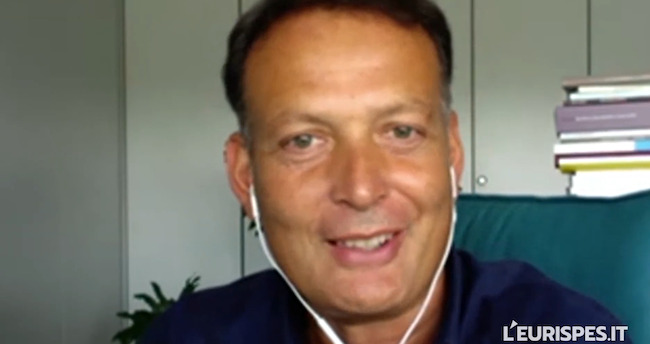 Guest of the column “Il punto a Mezzogiorno”, Florindo Rubbettino, President of the publishing group of the same name founded in 1972 by his father in Soveria Mannelli, a small town in Calabria between Catanzaro and Cosenza.

The Calabrian regional office of Eurispes recently reported on school drop-outs and depopulation, which mainly affects the inland areas of our region. What do you think, and what do you suggest to reverse a trend that is becoming increasingly dramatic?

What we are talking about is a long-term process that has been observed in Italy since the 1950s, with a growing depopulation of that backbone of our country, the Apennines. We have seen a progressive process of urbanisation and urban-colonisation of the shoreline, which, in a way, has drained a vast portion of the Italian territory. And yet, these areas are endowed with great resources: cultural, natural, unique and unrepeatable heritages. Those who remain become a bulwark of the preservation of these territories. From my point of view, today, the inland areas – especially in the age of Covid and post – have acquired a new centrality because we have all seen how empty spaces, or at least sparsely populated spaces, have regained their value and centrality. The problem is how to enable these areas to attract people again, the same people who left because they did not find the right opportunities in this area. Three aspects, identified, among others, in the National Strategy for Inner Areas, become central: education and training, health and mobility. To this, I would add an element that is acquiring crucial importance, such as digital infrastructure. Without these basic assets, unfortunately, we cannot expect these territories to come back to life. I hope that help will come from the National Strategy for Inner Areas, which, I must say, in a region like Calabria, is lagging far behind. I believe that this also depends on the responsibility of what I call the rentiers of underdevelopment, i.e. those who profit from underdevelopment. I am referring not only to politics but also to bureaucracy. Together with the Recovery Plan, the National Strategy for Inner Areas can put these territories, which are already endowed with extraordinary wealth, back at the centre. It is often thought that the places where creativity operates are urban areas. Indeed, it is undoubtedly true, because in those contexts there are many more opportunities; however, a wonderful trip around our country would lead us to discover, instead, the richness of these territories. Today, more than ever, the alarm launched by Eurispes is necessary.

You were President of the Young Entrepreneurs of Calabria; when you were young, you found yourself at the helm of a very well-known company that enjoys an excellent reputation on the national and international scene. What are the factors and elements that have enabled a Calabrian company to achieve such significant results?

First of all, I believe that success is a condition of extreme precariousness because we entrepreneurs are naturally exposed to competition, and we always have to change and innovate. Success for an entrepreneur is not a condition of stability, but it is a condition of extreme fragility if the conditions to maintain it are not built. And, as always, I believe that there is no single recipe, but it is a mix, an alchemy of many things put together. In our case, I could say that we have always believed in the personal factor, in human value, in the difference that people can make in a company. We have always cultivated this value by training and looking after people. Then, of course, there is also the attempt to occupy vacant spaces. I am thinking of the editorial field, where we have carved out our own freedom by filling niches left vacant by other entrepreneurs. In the end, these are also forms of innovation: innovation in the publishing field means experimenting with new ideas and projects, new ways of telling stories, just as in the industrial world, it means doing research and development. Creativity, research and development, innovation, training and human capital are certainly the main assets to build the foundations for success.

Very often, Calabria is portrayed through stereotypes, models and references that are not strictly positive, indeed highly negative. It is described almost as an afflicted and irretrievable region. So I would like to ask you, as a publisher who has published and continues to publish essays and novels by many authors from Calabria and about Calabria, what narrative would you make of your land today?

Of course, I believe that Calabria is a region with many problems, with a historical heritage that comes from afar and which also has an impact on the present, with many critical issues. These critical issues need to be analysed, told and explained. As a Calabrian publisher, i.e. as a cultural intermediary, I have a role that contributes in some way to building not only the external representation of this region but also how others perceive it. We must not forget that these representations also build up a picture of the Calabrians themselves, so if we continue to feed clichés and stereotypes that often come from an outside viewpoint – either because we do not want to investigate or because they are based on a distorted idea of reality – we end up making these clichés our own. The Calabrians themselves convince themselves that they live in a desperate, different, irretrievable region. Fortunately, this is not the case. Therefore, what is missing is an authentic and positive narration of this region from the inside. A narrative that comes from the voice of those who have lived and observed it over the centuries. Calabria has a great tradition of storytellers, literary giants who have told the soul of this land. It is undoubtedly the first thing to do; then, of course, we must also give voice to the present. Today, Calabria has many contemporary voices, not only literary but also artistic, of those who study this region from the inside. Indeed, I believe we need to push on these same levers to achieve a different narrative. Our land should stop chasing. When we think of the South in general and Calabria in particular, we always use terms like ‘gap’, ‘backwardness’, ‘chasing’. I believe that this approach is wrong from a linguistic point of view because it gives us the idea that we have to catch up with someone ahead of us. In a country like Italy, which unfortunately has been at a standstill for decades, it is not a good prospect to think that we have to catch up with someone who is standing still. For once, this region should have the ambition to go beyond, do something else, and apply new, lateral, creative thinking. I think it should build a new thought, aiming at something innovative, to be realised thanks to its history, landscape, and centrality in the Mediterranean, for example. There are so many things that could be put into a system, but obviously, there needs to be strategic thinking to guide these processes. 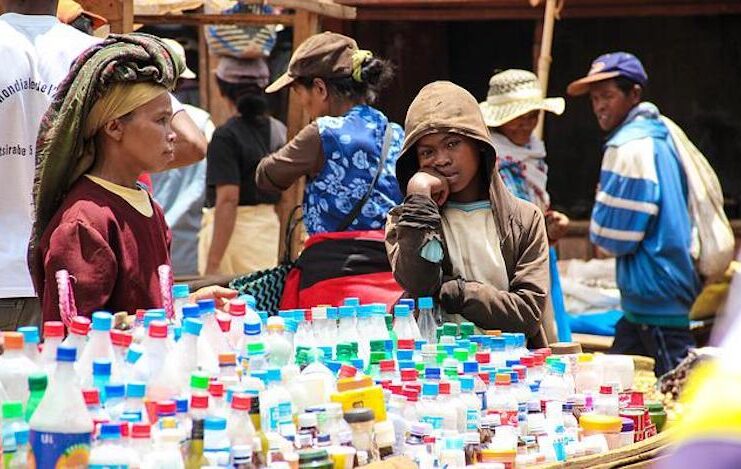 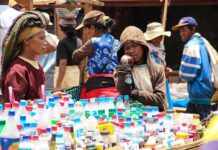 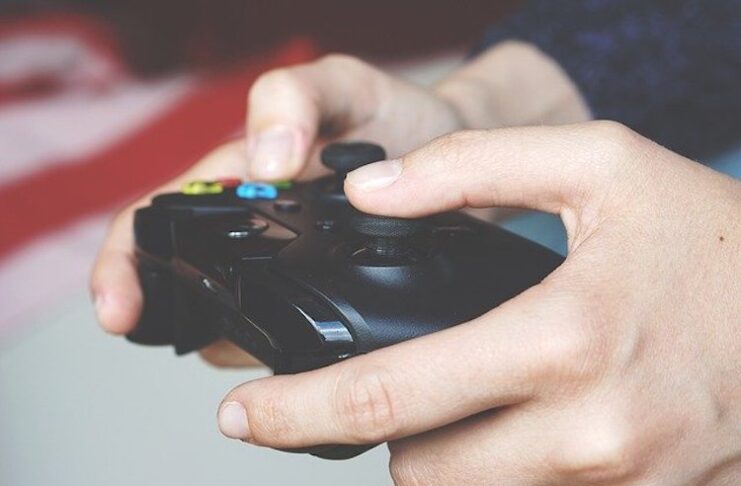 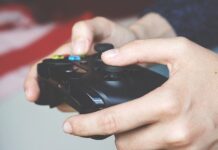 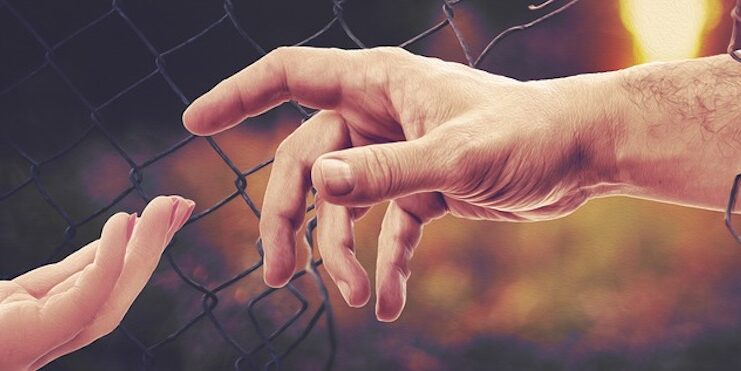 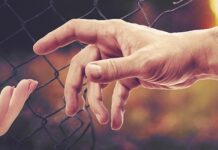 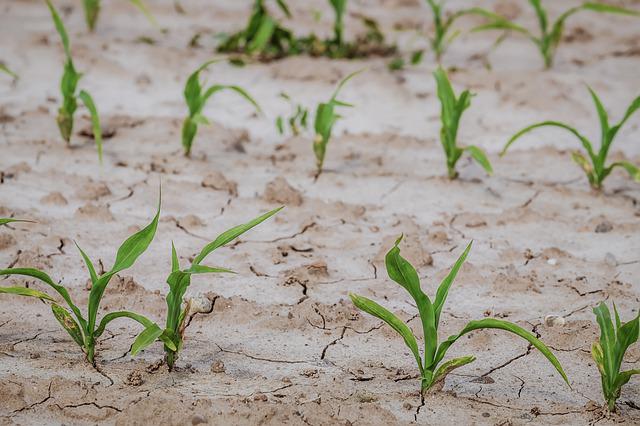 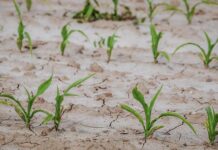 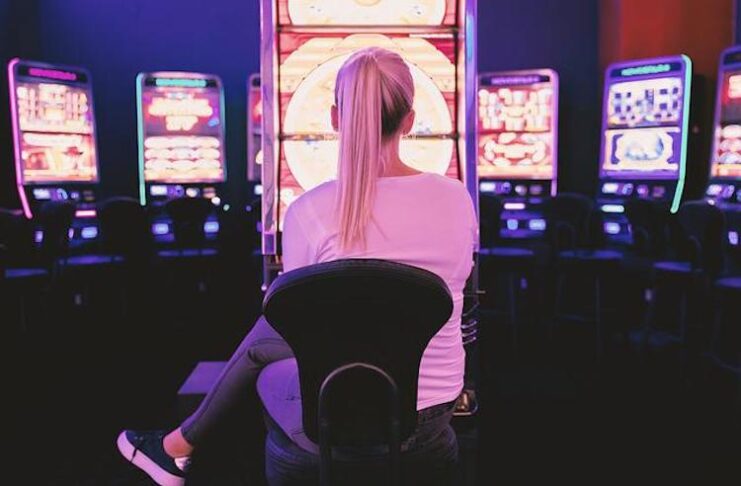 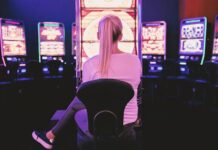 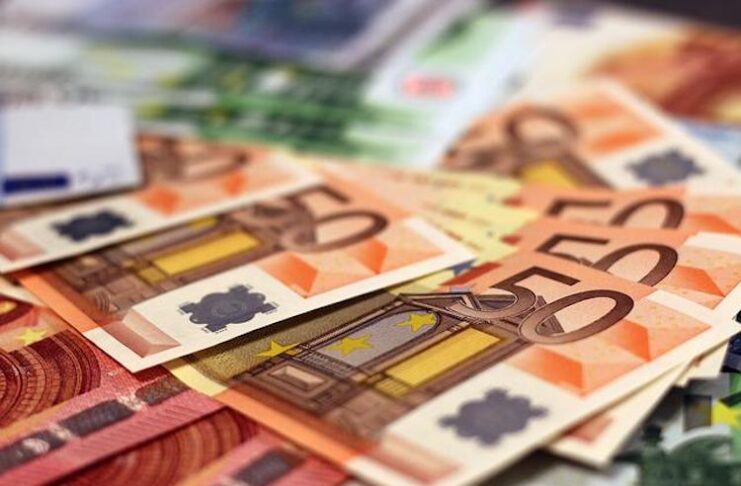 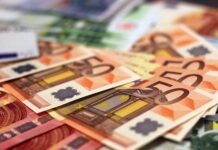 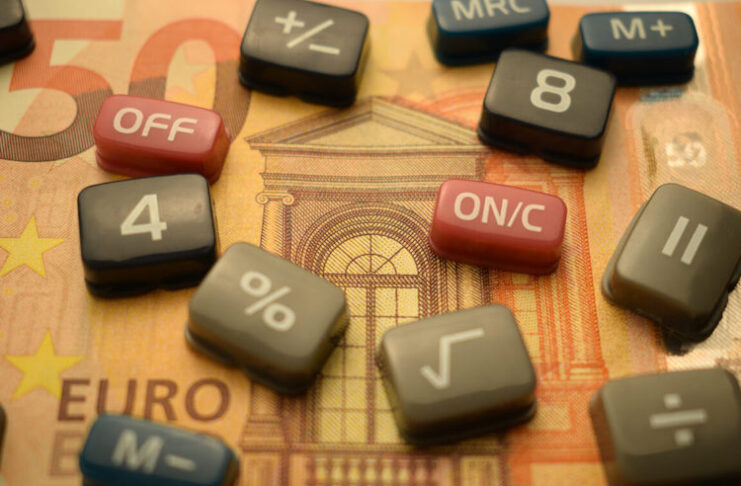 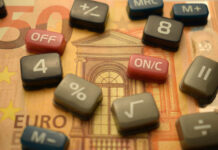 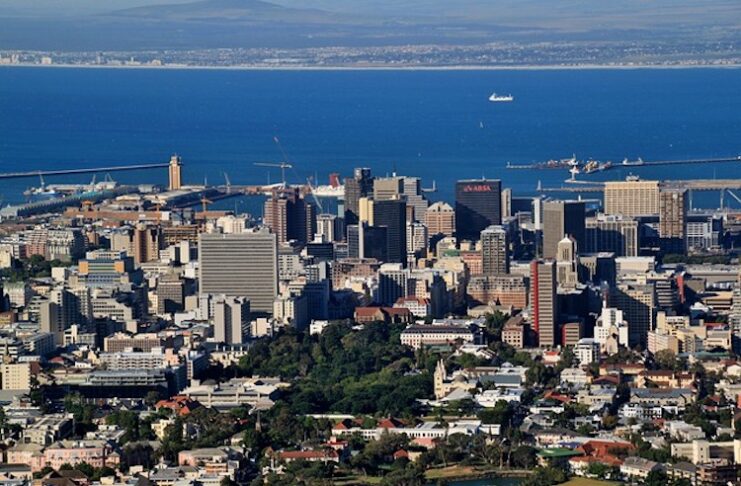 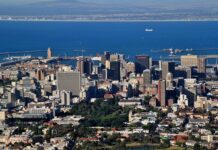 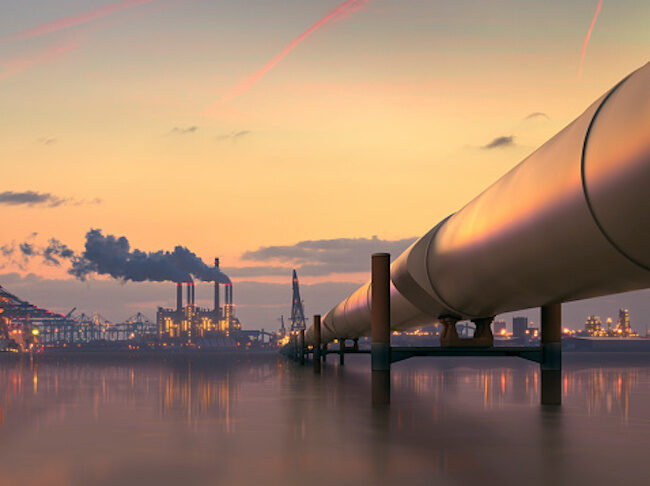 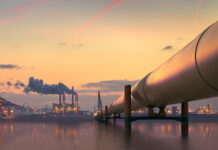 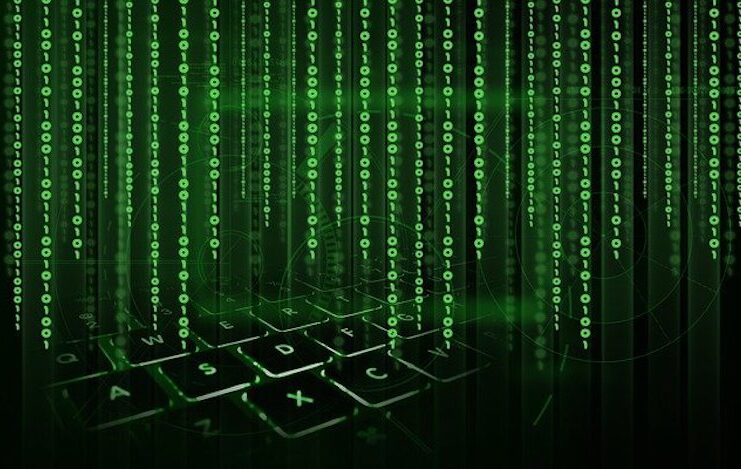 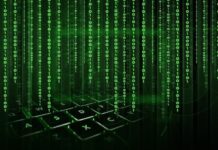