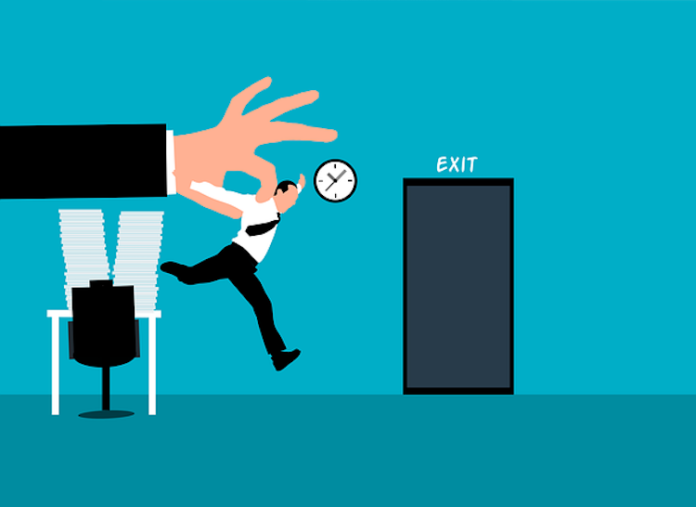 “How does one address the face of the Other?”: this is the question that Ronald C. Arnett, professor of Communication Ethics at Duquesne University in Pittsburgh (USA), starts from to formulate his analysis on the theme of social precariousness in the 2022 Report of the SUPI European Research Network. The pandemic crisis has brought to light the reality of ongoing ethical and justice dismissiveness toward others. This phenomenon particularly affects workers whose face remains invisible to most, even though they are at the forefront of the production of goods, because these workers are often lost in unacknowledged precarity.

Eclipsing the face of the other

Arnett’s question is linked to the vision already defined in the last century by the Lithuanian-born French philosopher Emmanuel Lévinas (1906-1995), according to whom precariousness constituted one of the main social phenomena our time. This is due to the progressive loss of ethics that allows individuals to link impersonal encounters with the “face of the Other” to the assumption of specific responsibilities that Lévinas summarises in the phrase “I am my brother’s keeper”.
«For Lévinas – Arnett points out – there are two basic modes of responsibility omission: First, one can attend only to those close in proximity and familiarity. Second, one can completely ignore the person’s reality in one’s immediate presence. In today’s society, too often, individuals abandon this assumption of responsibility towards the Other; on the contrary, they manifest an obsession with the distance between social environments, with the predominance of one environment over the other, thus calling into question the foundations of social life». For Arnett «disregarding the impersonal face of the Other, a human signpost, translates in practice into a disregard for ethical values and justice; it is the sign of this historical phase». And it is precisely on the eclipsing of the face of the Other that the phenomenon of precariousness is based, finding its place thanks to the superficiality and irresponsibility of today’s predominant social behaviour.

Defining the phenomenon of precarity

For Arnett, the social precarity that is growing in this historical period is a new manifestation of the banality of evil. According to the definition of the American anthropologist Sharryn Kasmir, published in the Cambridge Encyclopedia of Anthropology (2018), precarity is “a multi-stranded concept” that includes like-related conceptions of labor and life-world insecurity. The phenomenon is linked to the model of contemporary capitalism, which does not consider the differences between individuals belonging to different classes and social groups. In fact, this liberalist economic model has forgotten Adam Smith’s fundamental lesson that social capital should have grown simultaneously with the accumulation of economic capital. As had already been done by the French sociologist Pierre Bordieu, who first defined the phenomenon of social precariousness in 1998, Kasmir also places particular emphasis on the negative aspects of the spread of temporary and informal work, in its myriad manifestations. The temporary work «became the predominant mode of subsistence between the end of the 20th and the beginning of the 21st century. Precarity is the result of making part-time workers responsible for risk in an environment inattentive to their voice, concerns, and critical observations. Now, ignoring the precariat is a prediction for political and social unrest». Therefore, we are faced with a phenomenon that lives outside the constructive sphere of solidarity, a fundamental element to social relations; the individualism on which the current model of the liberal economy is based makes it difficult to build links between people and leaves the precariat in its invisibility. 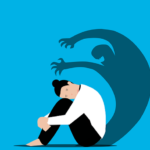 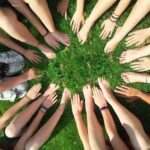 Arnett and the indicators of precariousness

According to Arnett’s analysis, social precariousness manifests itself mainly through three different indicators:
1. Anxiety and uncertainty: several articles published in the US in The New York Times and The Guardian in 2020 and 2021 reported how the phenomenon of precariousness spread widely during the pandemic even within historically secure social groups. The sudden economic insecurity generated pain and uncertainty, especially in work. A large number of layoffs in the United States, for example, has had a significant impact on worker morale and productivity levels and has also led to a deterioration in working conditions. «This tenuous employment market shapes precariat existence, establishing danger and fear where routine and certainty previously guided action» writes Arnett, also adding that «the movement of progress tied to capitalism increasingly embraces machines, replacing the labor of individual workers».
2. Physical risk and inadequate working conditions: The Guardian reported that exploitive working conditions were already a mess pre-pandemic and are now exacerbated in this new situation. Workers reported phenomena such as denial of pay, inadequate working conditions, and ongoing abuse by employers. The New York Times, in an article by journalist Adam Satariano (2020), wanted to analyze the monitoring software used by companies to evaluate employees’ work from home. The study results showed two evidences: first, when there is a lack of mutual trust, there is always rebellion; second, the most diverse forms of control and, at the very least, professional abuse, are becoming more prevalent and widespread.
3. Wage abuse, union busting and economic disparity: with Covid-19, many already poorly paid workers found themselves without compensation. Employers, who aimed for minimum enforcement of labor standards during the pandemic, clashed with workers’ demands for better working conditions and wages to cope with the crisis. The downsizing of working hours and salaries during the pandemic also hit social groups already vulnerable, making existing economic inequality much worse. In the United States, thirty years ago the wealthiest 5% of social groups controlled half of the national wealth. This share has increased to the level of two-thirds, a situation that would require far-reaching labor reform.

The poor of yesterday and today

«The world’s growing inequalities in the distribution of wealth, which are among the main causes of the spread of precariousness, create a dangerous accumulation of tensions that could even lead to protest movements and phenomena of real social and political rebellion» concludes Ronald Arnett recalling a significant historical precedent: the Paris Commune of 1871, an experience that originated from an anarchist rebellion, supported by the poorest social groups who opposed the wealth of the bourgeoisie. The memory of the Commune and the Communards’ government agenda has long been ignored in France. Still, these events are now being rediscovered and are the subject of renewed interest since, even after more than 150 years, the poor of that time have remained the poor of today, and the demands of the past are not so different from those of today. «In modern time – Arnett points out – the series of protests that follow one after the other on issues of gender, race, solidarity, economic disparity, are calling the human community to pay attention to the sense of responsibility for the Other». Perhaps, in this way, it will be possible to recover that sense of solidarity and ethics with which it will be possible to combat the increasingly widespread precariousness. 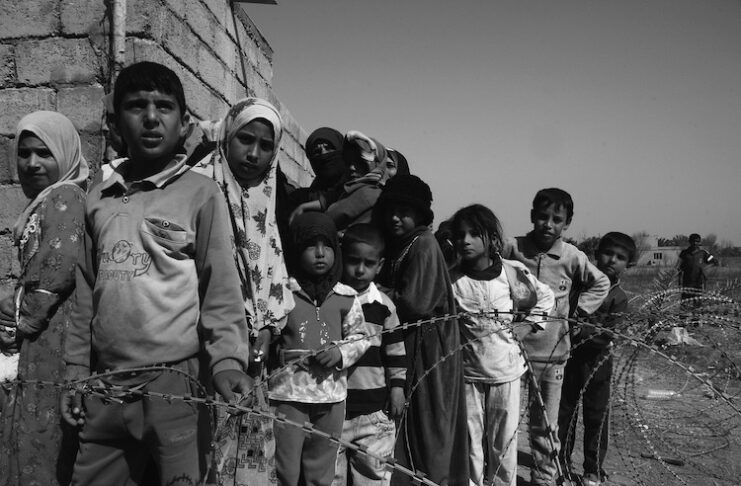 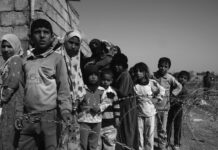 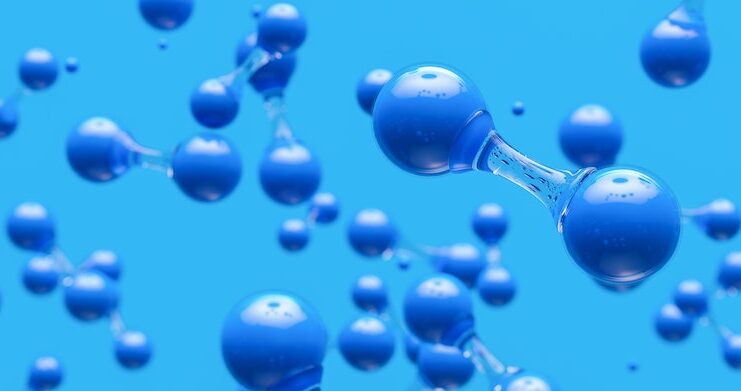 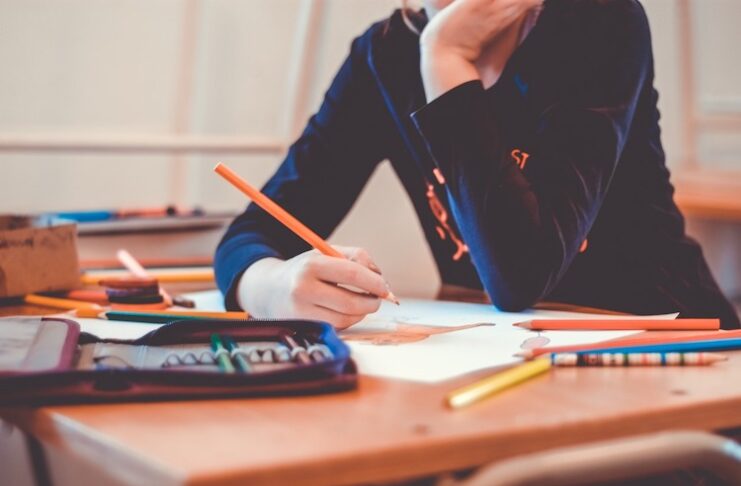 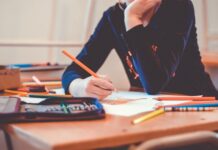