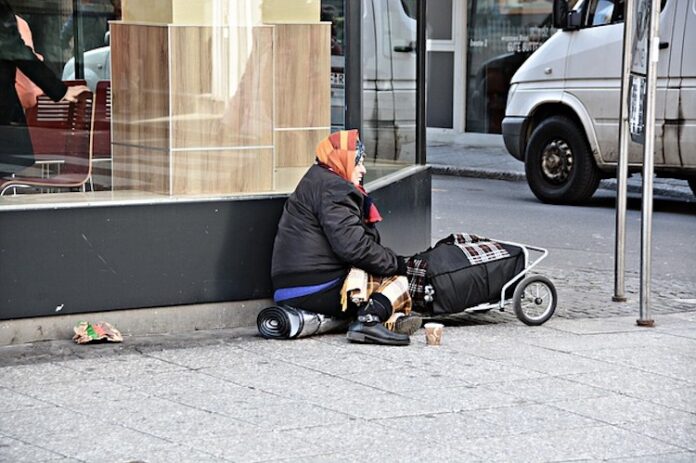 Throughout the world, the socio-economic impact of the Covid-19 pandemic has led to a drastic increase in disease rates, unemployment, poverty, mortality, and, above all, social injustice. In response to the consequences of this global crisis, which has severely affected state systems, governments have deployed the most diverse economic, monetary and social policy measures to minimize the most damaging effects of this situation. This has also happened in Russia, where – in addition to central government initiatives – some regional governments have implemented their own supplementary and additional programs to support the living conditions of their citizens. Concerning this set of measures, and in particular, to the introduction of new forms of social support, Prof. Vyacheslav Bobkov**, Director of the ISESP-RAS Institute, and Igor Shichkin***, Head of the Centre for Labour Economics at the Plekhanov University of Economics in Moscow, posed a question that applies to Russia as to all our systems: did the pandemic crisis, and the related countermeasures, create the conditions for the introduction of Universal Basic Income (UBI), the appropriateness of which has been widely discussed at the international level?

The first commitment of the government: stop impoverishment

In the 2022 Report of the European Network on Social Precarity SUPI, the two Russian experts – after illustrating the type of measures implemented by the Russian central government during the most acute phase of the pandemic – presented the results of an important in-depth survey carried out in 2020 in the academic world. This survey aimed to understand whether there is a possible correlation between the novelty of social measures and the possibility of a subsequent step towards the widespread application of the Universal Basic Income. To understand the value of this survey, it is necessary to bear in mind that in the face of the pandemic, the Russian government initially focused its activities on introducing measures to support the economic and productive system, working in favor of specific categories of workers and businesses. These measures were undoubtedly useful, considering that they curbed the drop in GDP, which fell by only 4% compared to the previous year. Moreover, by providing additional social contributions, the government managed to lower the share of citizens with an income below the subsistence level from 12.3% in 2019 to 12.1% at the end of 2020. These additional social contributions – measures very similar to the Universal Basic Income (UBI) – reduced absolute poverty, partly due to their combination with existing social assistance. «The amount of unemployment benefits» the two scholars point out, «was paid in accordance with the subsistence minimum already established at regional level. The unemployed people who have minor children in their households were paid additional contributions, on a regular basis, for a sum of 3 thousand rubles (about $ 40) per month. In addition, contributions amounting to 10 thousand rubles (approximately $ 134) were paid for several months to all families with children under the age of 16 years old».

The survey by Bobkov and Shichkin referred to such governmental measures of generalized social support and involved a selected group of 52 members of the academic community, who were asked: “Is it possible to implement Universal Basic Income in Russia?”. Based on their answers, the scientists were divided between those who believe that the introduction of this measure is impossible at present (45.1% of respondents) and those who think that the time is right to adopt some transitional forms of Universal Basic Income in Russia (49% of respondents). On the other hand, 5.9% of respondents merely recognized the “probability” of introducing such a measure. In general, it was widely acknowledged by the scientific community «that the above-mentioned governmental measures of generalized support and integration of people’s incomes could represent an important starting point for introducing Universal Basic Income (UBI) in the country». Some scientists, in fact, wanted to underline that the introduction of UBI would be an excellent tool to reduce poverty, guarantee minimum living standards for the vulnerable population (93.5%), reduce socio-economic inequalities, ensure social justice in terms of the right to a dignified life and equal opportunities (51.5%) and have a positive impact on employment and labor market dynamics. 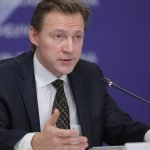 Gromyko, from Russia with Love: "We are close, despite sanctions” 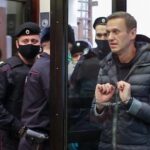 The russian winter of 2021: new internal and external challenges

The benefits of experimenting with new income protections

As Bobkov and Shichkin point out, «it is clear from all the elements of this review with academics that it would be appropriate to test some transitional forms of Universal Basic Income in Russia». In particular, this measure would be applied to the following situations:

The application of Universal Basic Income in Russia

The experience of the Covid-19 pandemic in Russia has created the conditions to find possible solutions to the complex problem of defining and implementing Universal Basic Income. The advantages of applying a principle of unconditional and generalized social support would objectively outweigh those produced by targeted support measures. «In addition – Bobkov and Shichkin say – here is clear evidence that unconditional payments of such subsidies do not inevitably lead to higher inflation. And again: in emergency crises, UBI income disbursements can be made without any particular test; in this case, it is clear that the disbursements are solicited and justified by the state of need in which an entire population finds itself». Therefore, all the elements would indicate that the time is now ripe to start promoting unconditional income support disbursements, according to the principles and logic of the UBI Universal Basic Income, within the framework of a renewed and strengthened public social policy. 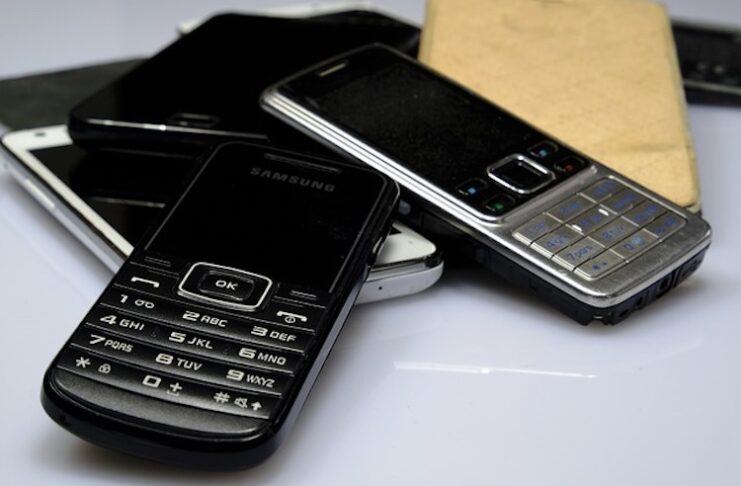 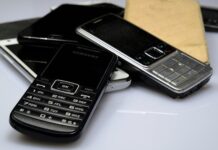 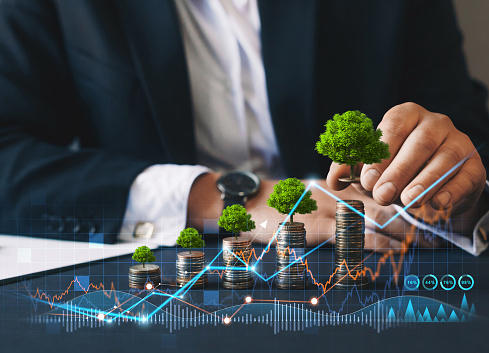 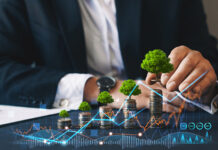