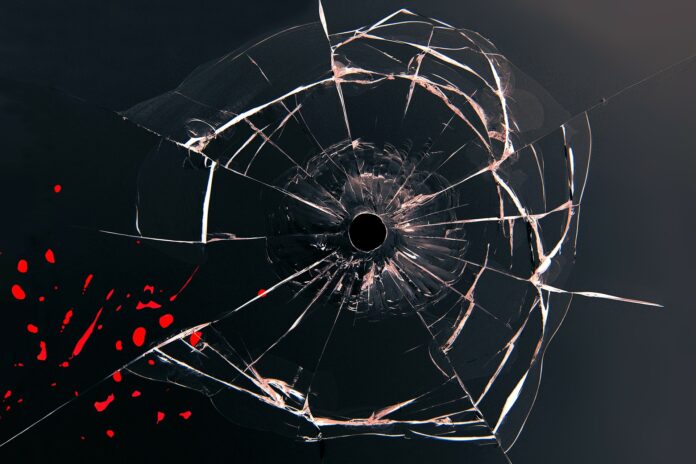 There is a political and institutional centre of Europe. The next question should be: is there a centre of the mafias in Europe? Certainly, there is geographically a crossroads, and it is Belgium. Organised crime seems to overlap with institutional geography, just as its financial flows overlap perfectly with the main international markets. A logical sequence, which obviously considers the many exceptions that criminal structures adapt and create, hence new markets and new routes, a constant evolution of the free market that has no boundaries and knows no limits.

Following the analysis on mafias in Europe, we move to Belgium with Francois Farcy, a career of more than twenty years in the Belgian police. He has been with the Belgian Federal Police since 2001, where he has worked on organised crime, from Italian mafias to Albanian and Chechen organised crime. Former Director of the Criminal Police in Mons-Tournai, he currently holds the same position in Liège.

Mafias: one thing only. Interview with the National Anti-Mafia and Anti-Terrorism Prosecutor, Federico Cafiero De Raho 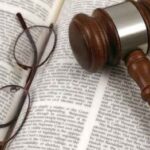 Not just a term: anti-mafia is a legislation

What is the current situation of organised crime in Belgium? Is there an indigenous group, or are they all of foreign origin?

As the capital of Europe, and as the crossroads of the Continent with many roads, railway stations, international airports and not least the port of Antwerp, Belgium is very attractive for international organised crime. From a historical and social point of view, many communities have settled in Belgium, even for a long time, think of Italian, Moroccan, Turkish, Algerian, etc. Unfortunately, there are also criminals within these communities and some members of the mafia. Moreover, in Belgium, repentants can find a place to hide or to establish new transnational criminal activities. There are criminal organisations in Belgium involved in various activities, especially in synthetic drugs trafficking. They are often linked to Dutch territories, to a region (between Holland and Belgium) that is a production area. For more than 20 years, there has been a permanent settlement of Albanian criminals. I can confirm that these criminal clans have become a real mafia and represent the most active and dangerous organised crime. This is due to their multiple criminal interests, their great capacity for mobility and their worldwide presence. Besides, they have reached the same level as other groups, including the Italian Mafia itself. They are involved in drug trafficking (cocaine, heroin and cannabis), human trafficking (illegal immigration and prostitution), organised robbery and money laundering. They have direct access to the port of Antwerp not only as facilitators but also as organisers. They have direct connections with South America, the source of supply of cocaine. Albania is one of the countries with the most significant number of banana import-export companies in Europe, to give a clear idea. In fact, they are also involved on a large scale in the organisation and control of many cannabis plantations. Many of these productions are dismantled everywhere in Belgium, every week.

And what about the Italian mafias in Belgium?

The Italian Mafia has been established in Belgium for a long time, especially in some areas. Cosa Nostra and Stidda in Liège, Charleroi and Mons, less so in Brussels and Antwerp. Families linked to the ‘Ndrangheta are established in Limburg and involved in the drug market in Antwerp (such as the Aquino family). We call Italian-Belgian mafia-type criminal groups those involved in various criminal activities in connection with Italy. For example, Belgian groups that operate with the Camorra of Naples are engaged in the trafficking of cars and fake money.

Is there also the presence of many criminal groups in Belgium, such as the so-called Mocro Mafia?

This journalistic and literary term indicates organised crime of Moroccan origin. The term originates from the Dutch derogatory ‘mocro’ (a mispronunciation of the English word Moroccan, ed.), indicating the Moroccan minority and the word mafia. It is involved in controlling the cocaine traffic arriving in Antwerp and has several violent side activities to manage its business and criminal area. The Chechens, on the other hand, came in Belgium in the late 1990s. They are involved in very violent crimes and terrorism. Then there are the Bulgarians and the Nigerian clans, also engaged in prostitution and organised robbery. As I said before, many criminal groups have interests in Belgium to establish themselves or conduct illegal activities. Further action is social fraud and social dumping, especially import-export or lorry companies (logistics).

What is the perception of the mafia problem in Belgium from your point of view? Is there real attention, or is it a problem that is underestimated?

The fight against organised crime is now our top priority, along with terrorism. Our new government has also emphasised the importance of this priority, and there is a focus on all organised crime activities – from drug trafficking to violent clashes between different groups – mainly supported by a real action plan on ‘follow the money’ as Judge Falcone taught. Recently, several laws have been updated, such as the one on repentants, on infiltration in the Public Administrations, on the Internet. Very hard work is being done to limit the effects of the recent stop by the Court of Justice of the European Union on the limitation of data retention (1).

A part of society and politics should be more aware and convinced of the effects of OC on our population and economy.

(1) In Case C-746/18, the Court of Justice affirmed the principle that access, for criminal purposes, to a set of electronic communications traffic or location data, allowing precise conclusions to be drawn about private life, is only authorised for fighting serious crime or preventing severe threats to public security. The issue is known as ‘data retention’, giving rise to strong disputes between investigating authorities and supervisory bodies.

Recently, a law was approved in France for the re-use of assets confiscated from the mafia. Is there a similar law in Belgium, and how important would it be to have it?

The Belgian law can be considered a very proactive system, with exciting law enforcement possibilities concerning money laundering, confiscation of assets, seizure. We can simply use part of the confiscated assets for our support. This point is part of some proposals, currently in progress, addressed to our Minister of Justice.

What are the future challenges facing Belgium about the mafia? Are new laws needed, and on the other hand, how important is European states mutual cooperation?

The future challenge Belgium faces regarding the mafia – and more generally organised mafia-type crime- is to (re)build a better understanding of their establishment in our Country and to highlight their priority targets. Although we have gained expertise and awareness in countering mafia-like groups, they are constantly evolving, and we need to keep up. We also know with certainty that after ‘Operation Antwerp’ in March 2021, organised crime groups are looking for new business and new counter-strategies to remain profitable. So we cannot give up, and Belgium will continue to invest in the fight against organised crime. To achieve this goal, the Belgian police is developing a new programme within our National Security Plan (NSP 2022-2025) to tackle organised crime groups with a horizontal approach on criminal structures and their assets within an administrative and international perspective. Belgium is also convinced of the permanent and daily importance of working together with the other EU Member States and abroad. We already do this by participating in several Europol projects, in the @On project with the Italian DIA and 26 different countries, and in some Interpol projects. We daily cooperate with Europol, Eurojust and other LEAs through international European instruments (JIT, information exchange, etc.) and international treaties. We have several liaison officers from abroad, and we also have several bilateral agreements or MOUs (for example, Belgium-Italy). 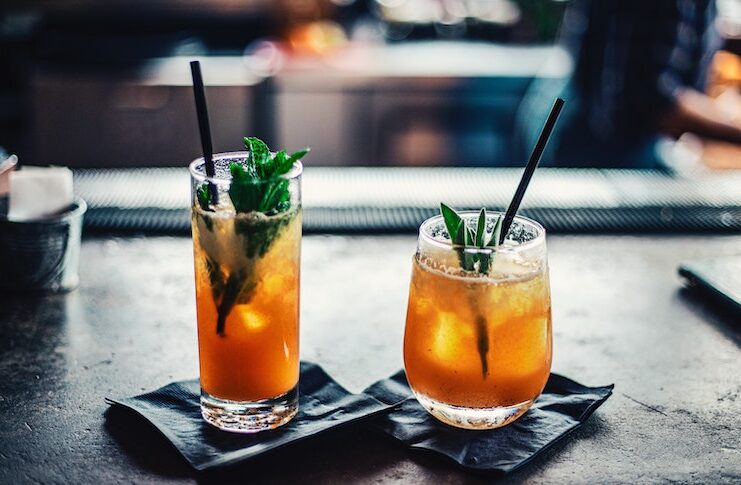 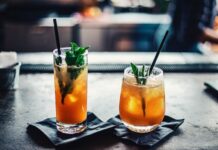 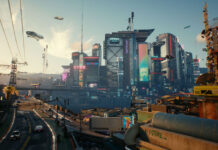 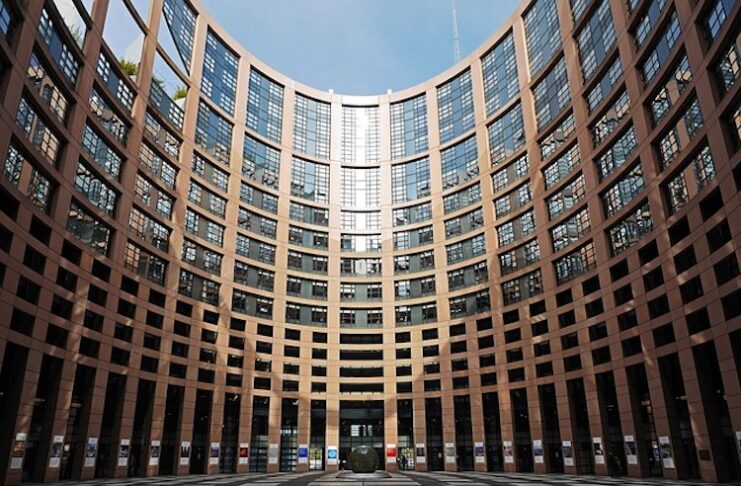 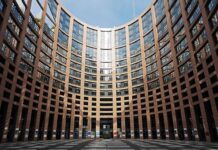 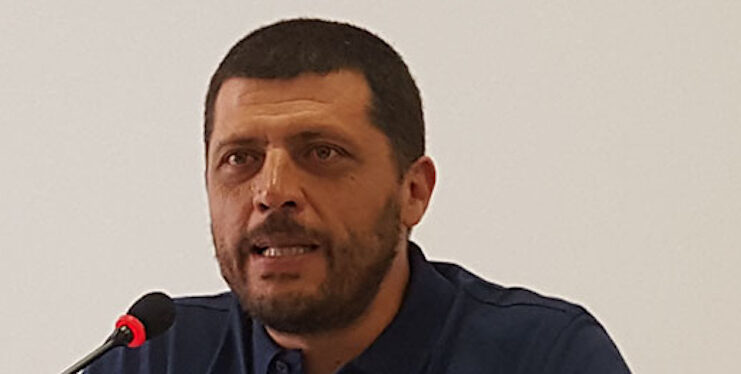 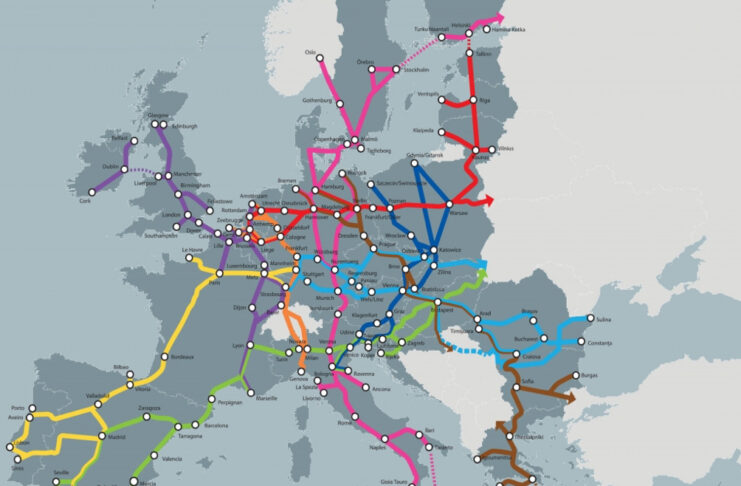 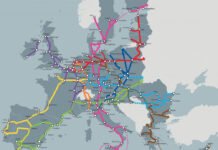